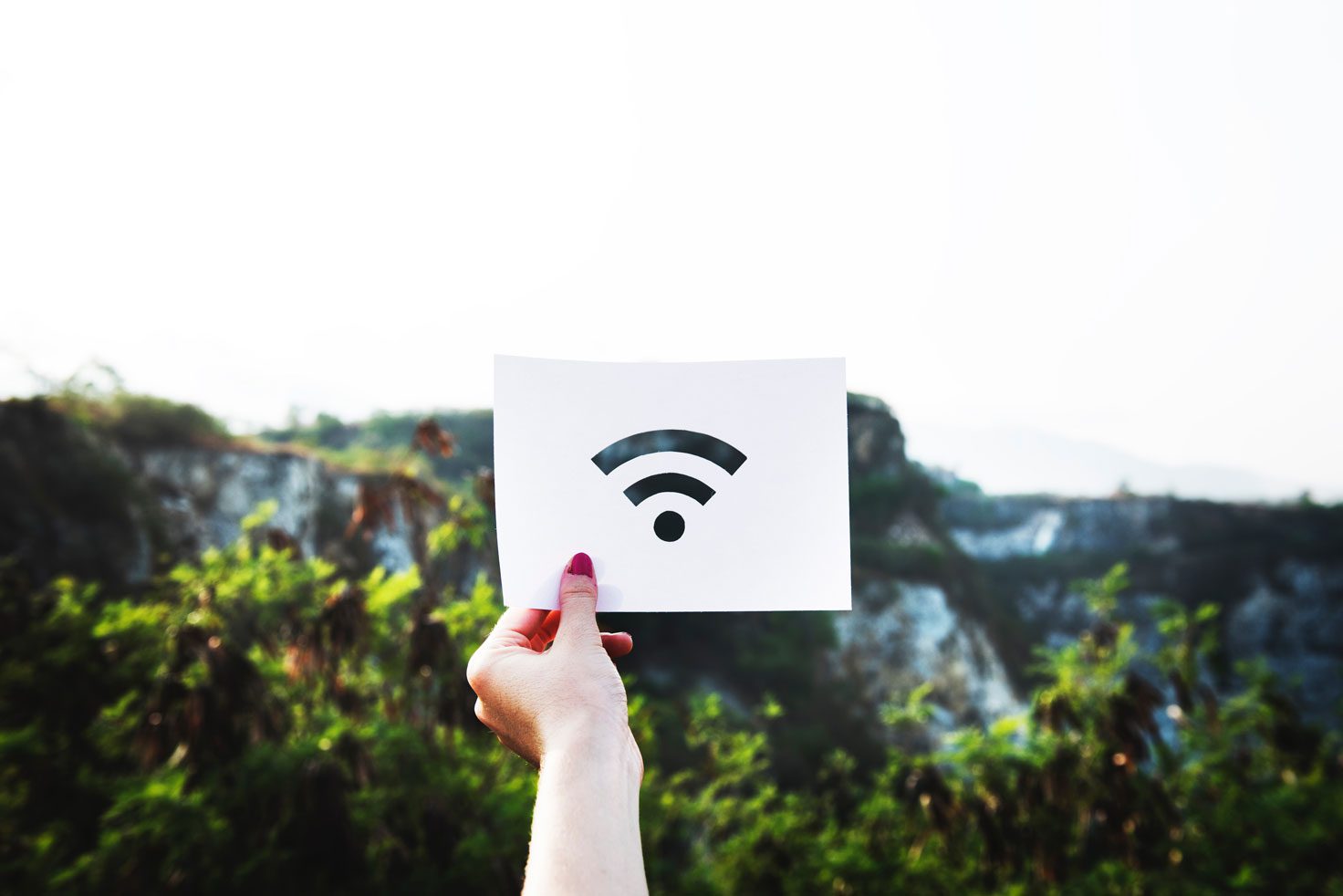 10 Tips To Speed Up Your Internet Connection

Internet speeds are important for your business’ efficiency. Most offices ignore this fact and focus their time and energy on other aspects of business, satisfied with sub-par speeds.
Slow internet speeds can take away the effectiveness of your office. However, the solution does not always have to be finding a new service provider. There are some simple ways to speed up your internet connection to help your business increase productivity.

10 Tips To Speed Up Your Internet Connection for Your Business

Connecting your router to your computer will give it direct access to the internet. This is a simple way to get near those maximum speeds. It may be difficult, however, if you aren’t near the router.
If you don’t have access to your router and can’t move closer to it, then a wired connection may not be your solution. However, there are other quick and easy fixes to improve speeds.

Unknown malware may have entered your computer, and this could be causing the slowdown. Sometimes your computer is so infected with malware it can take minutes to boot up a single web page.
We recommend looking into an anti-virus software to clean up your computer. There are many options that will scan and clean computers for free. You’ll notice a jump in speed after the cleanup.
To prevent malware infection, be wary of clicking on suspicious advertisements and links while you’re browsing. This is where viruses/malware most often present themselves.

Another reason that your internet speeds are slow may be that your Internet Service Provider (ISP) is throttling your services. Throttling is when an ISP slows your internet on purpose.
An ISP might throttle your speeds for several reasons. For example, if you live in an area with only Comcast or Spectrum it’s very likely your neighbor has the same ISP.
Sometimes your ISP can only provide you with so much internet. Often they don’t give you even close to their advertised maximum speeds and stick you with the least required speeds.
With a virtual private network or VPN, users can connect to other networks much further from their own. With a VPN you can redirect your browsing to other servers. Your ISP can’t track this, and it is legal.
In most cases, this will bypass ISPs and give you faster speeds.

Many devices using the same WIFI is a huge cause of slowdown in speed.
Devices connected through WIFI will slow down your internet.  These include smartphones, laptops, and even televisions that will run background processes. These devices auto-update apps or software.
Take stock of all WIFI connected devices using one WIFI source. If you have a large number of computers and smartphones in one building, would be prudent to add more routers. This will create a wide coverage of internet as well as more substantial speeds.

Access to your WIFI should be password protected. An unlocked WIFI will be open to anyone in the vicinity.
You never know what neighbors could be using your internet. Password protecting your WIFI could also help to avoid others taking advantage of your internet for free.

Old routers, laptops, and smartphones may be the cause of your slow internet.
Older routers lack the ability to output WIFI far or fast enough. Newer routers offer better coverage throughout the entire building.
Older technology, such as phones or computers, were not made to handle today’s high-speed internet. If you move from an older device to a new one you can expect considerable speed increases.

Downloading newer firmware can help as well. You have to update your firmware to the current version often.
This is often overlooked as you don’t always have the option to update through regular means.

Of course, you can try out the good old method of turning off your router and turning it back on. It’s simple, but it’s been proven to work in many cases.
Your router is very much like a small computer. The router saves up data from the time it’s been on until you turn it off.
Turning a router off and on is a fine way to restart and refresh, so don’t underestimate it.

You could always call your ISP and request more bandwidth.
There are many new deals offered every year. ISPs will not give you more bandwidth for cheaper unless you call them.
Calling the internet provider and requesting a better service may surprise you. Beware of overcharges; it is often the case that you’re not getting what you paid for. Not only can you save money by calling, but you may also receive better internet.

An office can’t run at its peak unless there is highly efficient WIFI in the building.
The internet connection at a business should be almost unnoticeable. When you have a slow connection, it can really affect the productivity levels of the office. Don’t underestimate the power of these small and simple fixes that can help the WIFI in your building to be a help, not a hindrance, to your business.

How Does the Liquidation Process Work?

Why Emotions Matter in Customer Support