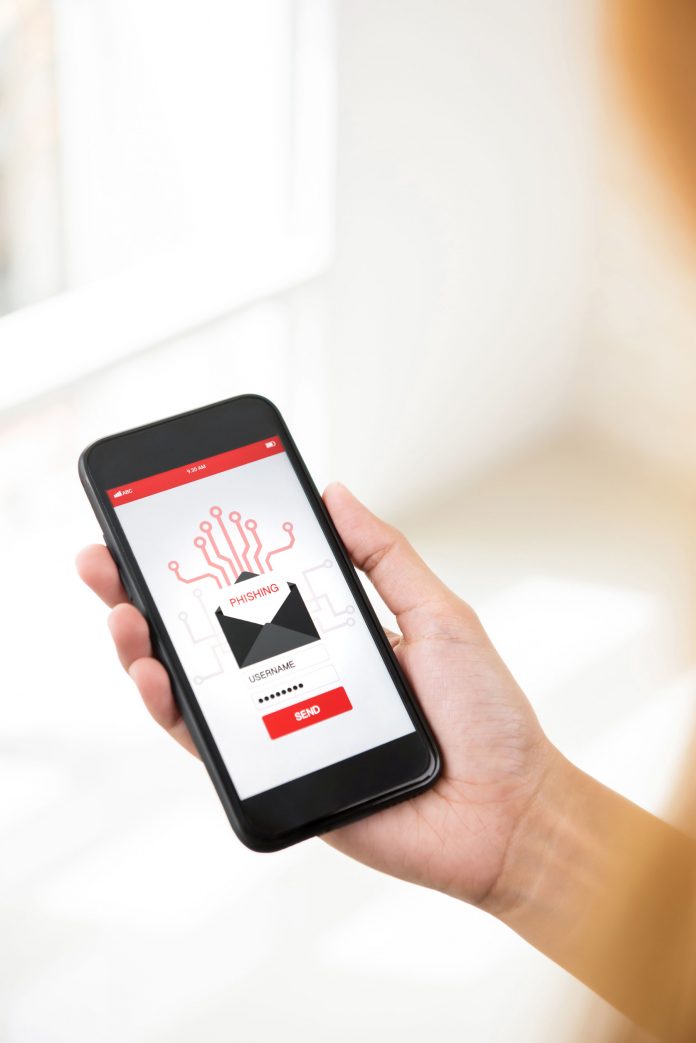 Why Cell Phone Imaging Might Just Save Your Bacon

Cell phone imaging is the process of examining the phone’s NAND memory chip in order to extract data from it, typically after the phone has been broken or damaged to the extent that the data cannot be recovered in any other way. In today’s world, so many individuals base their personal and business lives around their mobile devices. The idea of losing all of the data on your phone can be motivating enough to make anyone head to the first cloud file storage site they can think of and create a full device backup. Luckily, even if you failed to create a backup before your device was damaged, cell phone imaging might just be your saving grace for the following reasons.

Most people have a fair amount of contacts stored in their phones. While it’s possible to sync your contacts across your accounts and devices fairly easily, it’s common for people to neglect this step. If you run into a situation in which you can no longer access the data on your phone to retrieve your contacts, a cell phone imaging service could extract that information to keep you from losing your contacts and having to find them again through your social media or email accounts.

Perhaps even more important than the contact details you’ve saved on your phone are the media files it holds. Losing these is another inconvenience that could easily be prevented by backing up media files to the cloud, but due to the hassle and data costs associated with uploading that much content to a server or SD card, many people wind up leaving recently recorded or downloaded media on their phone’s main hard drive. Phone imaging can recover most media file formats, even if you have no way to power on the device. There are many pieces of data recovery software that can be used when the device is still capable of running an operating system. Recovering media files via advanced imaging techniques becomes a necessary process when there’s no other way to interface with the memory chip via conventional means.

Many people have their phones log and autofill their account login details and, therefore, haven’t committed those credentials to memory. As a result, losing access to the phone could mean losing those login credentials completely. Imaging technology can extract your phone’s data from a hard drive even after it has been damaged by fire or flood, so it could be the only option you have left for getting back into your accounts. Considering the fact that some people have financial or business dealings linked to their online accounts, regaining access could definitely be considered a bacon-saver.

What Kind of Devices Can Imaging Can Recover Data From?

Digital forensic imaging services can recover data from almost any kind of mobile device or operating system, including tablets, smartphones, laptops, and even GPS systems. In short, as long as the chip hasn’t been obliterated, there’s a good chance that at least some of the data be recovered from it.

10 Entrepreneurship Lessons to Learn from your Mother

16 Cost Effective Tech Products for Everyone

Tips for Relocating a Business