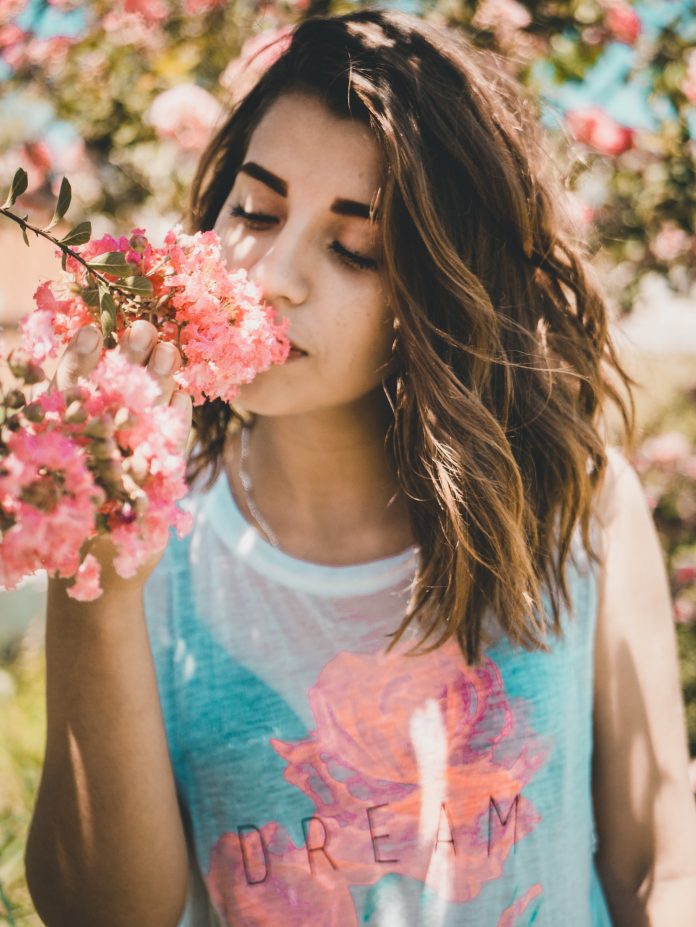 Five curiosities of the world that are a majestic blend of science and magic. Umm, mostly science.

Think of it as a visualization exercise. (You know, where you’re supposed to imagine an animal that typifies you and you dream up a penguin. But better.)

Close your eyes and think of the most wonderful, magical things that should exist in the world. Like oliphaunts. And stars that fall down like rain. Or a sun that works 24/7.

The deal is, with every year that makes us older, wiser, more humdrum, we’re losing touch with our inner child. The little person inside us who experienced infinite glee at the first snowflake.

And turned to a mush at the sight of baby elephants. Nature, annoyingly, has stopped impressing us. Which is why here are five reasons to believe that the universe has more to offer than what we sometimes give it credit for.

Five natural, real phenomenon to convince you that wonderful things happen. Only if we believed.

Like Superman, the Green Lake in Styria, Austria, changes itself midway to don another shape.

For half the year in winter, the base of the Hochschwab Mountains is used as a hiking trail to reach its summit of 1,177m.

However, as soon as summer strikes, the ice and snow covering the mountain begins to melt and fills the valley below the crystal-clear water. And not just the pool in a shallow basin.

But to create a 10-m deep lake that can be used by divers to see the underwater life that didn’t even exist the previous season!

Wooden benches and bridges that have been created for trekkers and trees and grass-covered walking paths are completely submerged to be inhabited by fish and the truly lucky diver.

The waters of Green Lake are at their highest in June when it’s frequently visited by divers keen to explore the uncommon occurrence before it receded at the end of July.

2. A lake that glows from within

The Gippsland Lakes of Australia are run-of-the-mill inland with several beaches, marshes, and lagoons.

But on one starry night, the lake started glowing a bright neon blue as if 1,000 lights had been installed under its glassy surface.

What could have possibly brought this about?

Well, thunderstorms, bush fires, and flash floods had to collude with each other to create a new species of algae called Noctiluca scintillans.

A non-parasitic, marine-dwelling species, its most exciting feature was that it exhibited bioluminescence and fired up into fluorescent sparkles when distributed.

Dubbed as Sea Sparkle, this lesser-known algae lit up the lake as if on fire.

Phil Hart, an American-based photographer, was one of the lucky few to see this vision live and even capture it.

Ever seen a Hollywood high school film and dream of a tree house? Well, in case you haven’t, one sighting of the baobab tree would tempt for sure.

The baobab’s most unique feature is that it can store hundreds of liters of water in its trunk and that’s what gives it the really thick and hollow base.

As a matter of fact, most baobabs measure up to 6-10m in diameter and 25m in height. Called the Tree of Life and found mostly in African savannah regions (Madagascar, in particular), the multipurpose baobab provides food, water, and shelter with its fruits, seeds, leaves, bark, and timber.

There are also numerous superstitions amongst the natives regarding its powers.

Anyone who dares to pick a flower, for instance, will be eaten by a lion. We suggest you admire it from afar. Its base, after all, is big enough to conceal any opportunistic man-eater.

Radiocarbon dating has measured the age of some baobab trees at being over 2,000 years old. Science

4. Fireworks in the sky

Philip Pullman credits aurora borealis as being a passage to parallel universes in His Materials trilogy. To the less inventive person, they might just be pretty lights.

However you look at it, the sight of an aurora can bring about an inadvertent gasp of delight in any of us.

Caused by the molecular friction between the Sun and Earth’s atmosphere, they can emit various colors including red and green.

Mostly found close to the North Pole, they’re more common in the northern parts of Scandinavia, Canada and Finland and other planets like Jupiter and Saturn. Finally, something in common.

Auroras were believed to be a sign from God in the Middle Ages. Really now. Some people believe anything.

The sight of one of these has led grown men to cry and over 20 million people to be entranced.

Type ‘Double Rainbow’ on YouTube and you’ll come across a man reacting to a double rainbow in his front yard close to Yosemite Park in California.

It’s…enthusiastic, to put it mildly. And it should be too. Rainbows, by themselves, are rare.

A double rainbow even more unheard of. Essentially, they’re a secondary arc forming over the first one with the order of colors reversed.

The man who captured the video said that his camera only captured 40 percent of the color. Epic stuff, this.

According to Wikipedia, triple rainbows are impossible. But we’re keeping our fingers crossed. Science

Personality Development – YOU ONLY LIVE ONCE