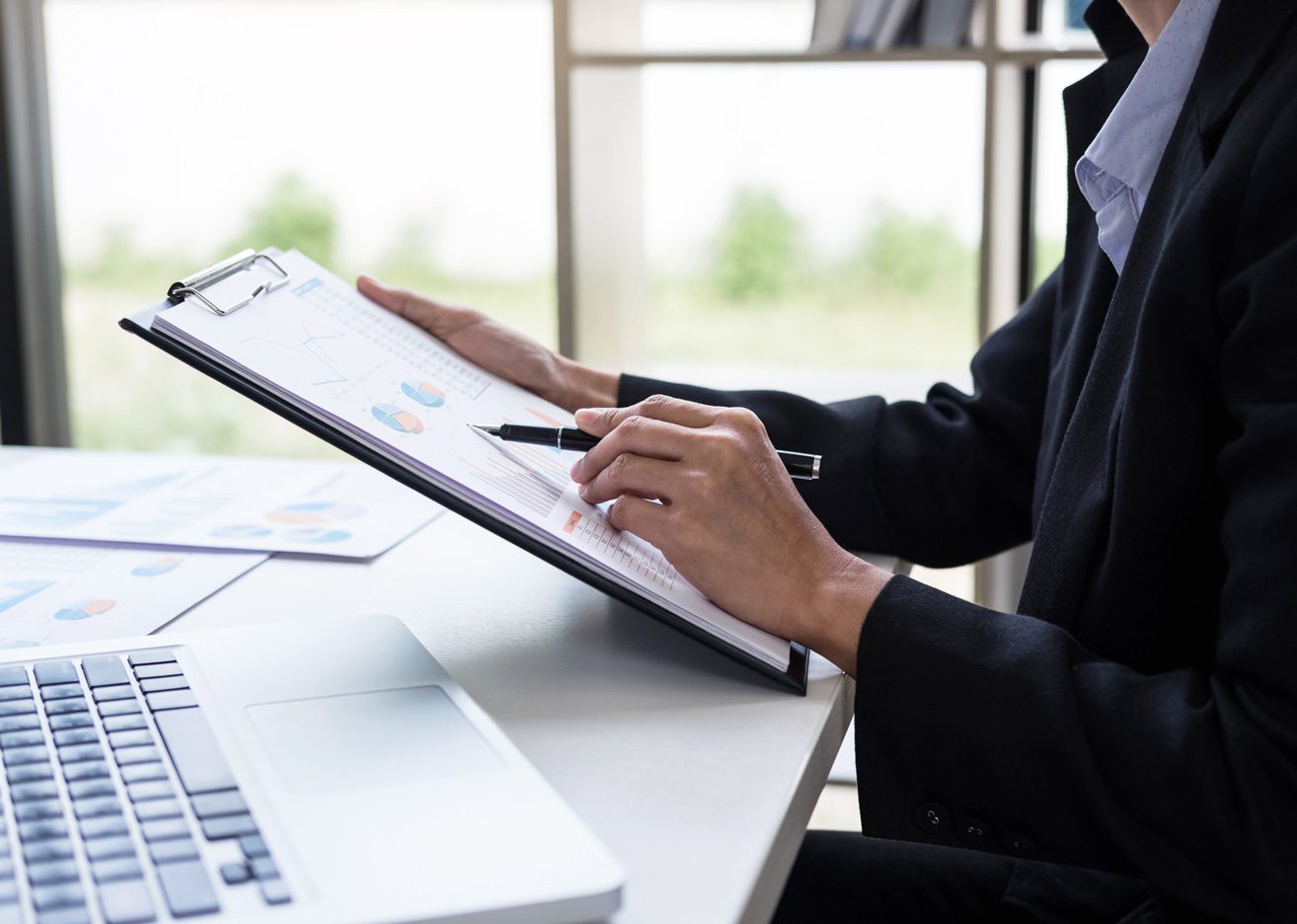 5 Signs That It’s Time to Sell Your CPA Firm

If you’re a CPA, you know that there are some compelling reasons to get into the business.
Most individuals don’t think of it as the most glamorous job in the world, but it’s steady.
People always need certified public accountants, and that’s probably not going to change anytime soon.
However, a time often comes in a small business owner’s life when they’re ready to move on.
Here are some signs that you’ve reached the end of your time in this profession, and it’s time to sell.

You No Longer Have Real Passion for It

When you see CPA firms for sale, a common reason is that the principal owner no longer likes doing the work. That might be because:

These possibilities exist with CPA firms, but you could easily say the same about any small business.
When you dread coming in to work in the morning instead of looking forward to it, it could be the time to hang it up and sell, if there are any interested parties.

CPA is a position where there’s always work, and that’s part of the appeal.
A sudden drop-off isn’t likely, even in the midst of a pandemic.
However, even if you’re reliant on the cash flow, you’re probably not going to want to do it forever.
If you’ve saved enough money so that you know you’re not far from retirement, and you’re starting to fantasize about it, then you know that you’re not far off from selling.
If you’re in this position, the time has come to:

If you’re getting into your sixties or even your fifties, in some cases, you need to at least start thinking it over.

Another Career Attracts You

If you’re younger, then maybe it’s not retirement that’s luring you away.
You might feel the siren song of some other profession entirely.
Since CPA isn’t exactly a jet-setting profession, maybe you got into for practical reasons.
You found that you had an aptitude for it, or perhaps it was the family business, and you got roped into it because it was what your parents expected.
After doing it for a time, though, you might decide to focus on some other career path.
If you have a buyer for the firm, then you can use the sale money to start in that direction.
You might buy into another business, or use some of that money to go back to school.

Your ROI Doesn’t Seem to Add Up

Another possible reason to get out of the CPA game is if you’re no longer getting an investment return that seems to make sense.
Maybe you’re losing money keeping the firm open, and you don’t envision a way to turn things around.
If you’re on the verge of borrowing more money from a bank or credit union or thinking about getting a second mortgage on your home to keep the firm running, then it’s probably time to consider selling.
If so, you should certainly talk about it with your spouse or significant other, or any other dependents in your life.
They do have a right to let you know how they’re feeling about the option.
If they agree, then it could be time to pull the trigger.

If you’re not the sole owner, you may want to sell your share of a CPA firm because you’re no longer getting along with your partner or partners.
If you have to see them every day, then it’s not going to be easy if you’re snapping at each other.
Sometimes partnerships end, and it’s better for everyone involved.
Maybe you no longer see eye-to-eye on how to run the business.
Perhaps you have different political beliefs.
For whatever reason, selling your share and looking into other options is at least worth considering.
You might have spent some great years as the CPA firm’s owner, but nothing lasts forever.
Attempt to leave on your own terms if you feel like it’s time, and think about the future.
Change often means opportunity, and that’s the best way to regard this occurrence.

Cryptocurrency OMS For Investors To get The Best Execution

Can You Print a Check at Home?

The Essential Tips for Writing an Accounting Essay