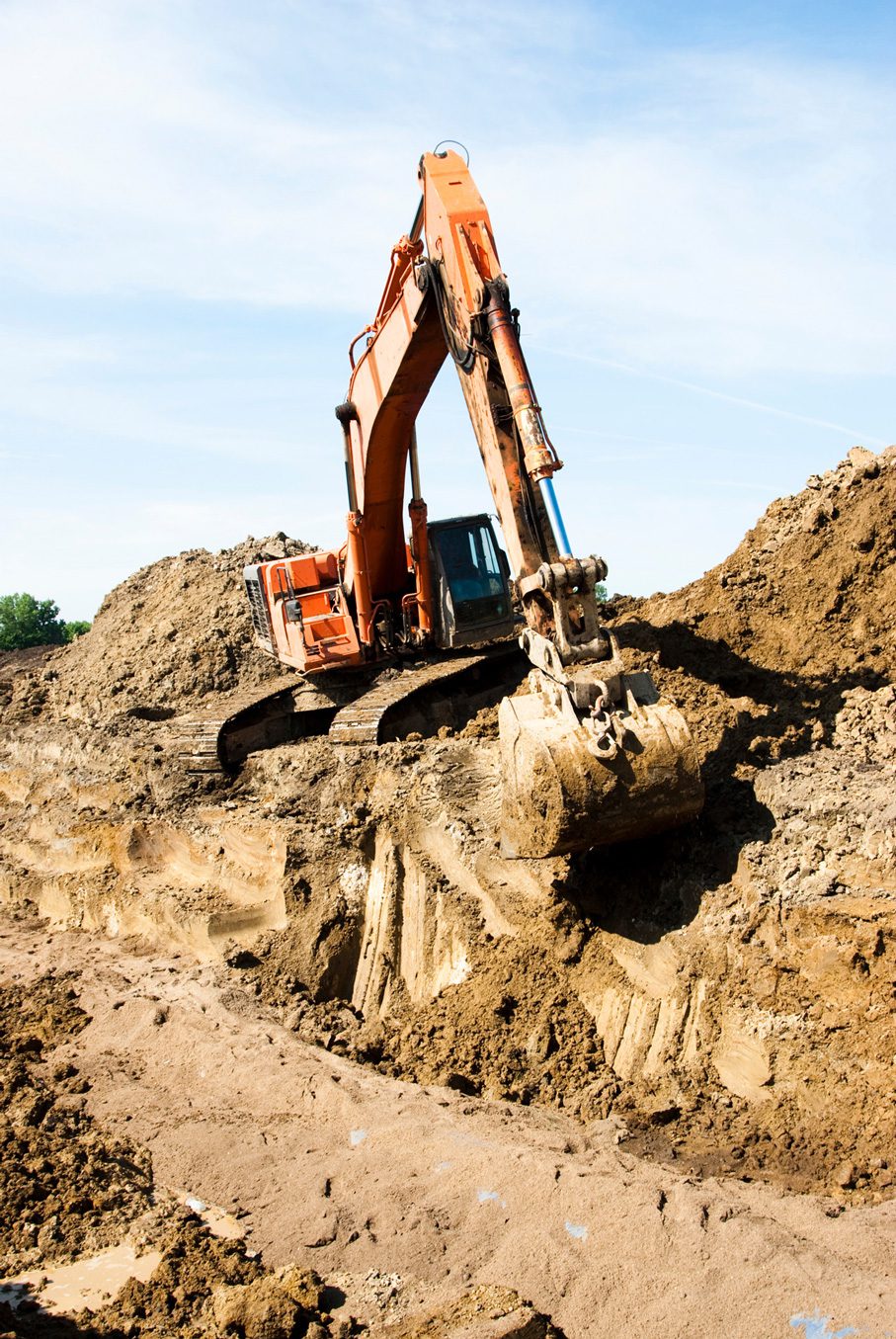 If nothing else, the Dakota Access Pipeline is a monument to fossil fuels and a reminder that the country still needs it to perform a function.
Opponents don’t want the pipeline.
They want it closed down and removed, but what about all the other pipes moving oil?
There is an additional pipeline beneath Lake Oahe that’s been there for over 35 years.
What about that one?
Native American Tribes in the area own oil wells and move their product by rail cars.
How safe is that?
The Dakota Access Pipeline is underground, all of it, from North Dakota, where it starts and continues through South Dakota, Iowa, to Illinois.
No one can argue the pipeline has created real economic benefits for North Dakota, no matter how they feel about the line itself.
Approximately 10,000 construction jobs came during the construction.
That was in addition to the $189 million in easement payments to landowners and $55 million in taxes paid to state and local governments.
The line is working so well that proponents want the oil pressure to turn up so more oil can flow.
The practical need for the Dakota Access Pipeline is obvious.
The U.S. is the largest producer of oil and gas in the world.
That’s a good thing since the U.S. will remain reliant on them for decades to come.
The alternative to pipelines is moving oil by barge, truck, or rail cars, each with their unique problems.
Oil and gas production has increased by some 60 per cent since 2008 and will not decline any time soon.
The U.S. Department of Energy projects further increases of 17.6 million barrels a day in 2018 and 19.1 million barrels a day in 2019.
Increased production has brought a corresponding increase in concern over health risks to local populations, yet the D.O.E. continues to produce data affirming the safety of the pipeline.
The firm that is responsible for pipe construction is Energy Transfer Partners. The company committed to ensuring safety throughout the process, even up to the present.
It went so far as to have the line buried up to 115 feet below ground to preserve water quality and used ultrasonic and x-ray technology to examine welds.
It even made the pipe fifty per cent thicker in some areas that were considered sensitive.
The company took these extra steps, even when it didn’t have to.
As oil and gas production increases, so will the need for infrastructure to support the movement of these resources.
The D.O.E. monitors 2.6 million miles of lines now and will continue to do in the future.
Energy Transfer Partners also has its safety protocols in place.
It uses automated data collection and automated valve controls as well as air and on-site ground inspection.
After a year of study, the U.S. Army Corps of Engineers reported the pipeline causes no significant threats to the environment.
As some might say, let the thing speak for itself.
The pipeline has operated for over a year, and it’s done so with only minor leaks.
The total loss due to leakage is fewer than four barrels in the first six months of operation.
Individual incidents have resulted in gallons at a time.
It has accomplished this while transporting about 61.25 million barrels of oil.
Despite opposition, the pipeline has been moving over 500,000 barrels of oil a day.
That has pushed the state of North Dakota’s production to over a million barrels a day.
It is still behind the Gulf of Mexico and the state of Texas in oil production but overall has helped the country lessen its dependence on foreign oil.

What Small Charities Need to Know About Free CRM Systems

6 Romantic Gifts You Can Find & Buy Online for Your...

How to Make Secured Car Title Loans Work for You

6 Tips to Prepare For Your College Semester Exams