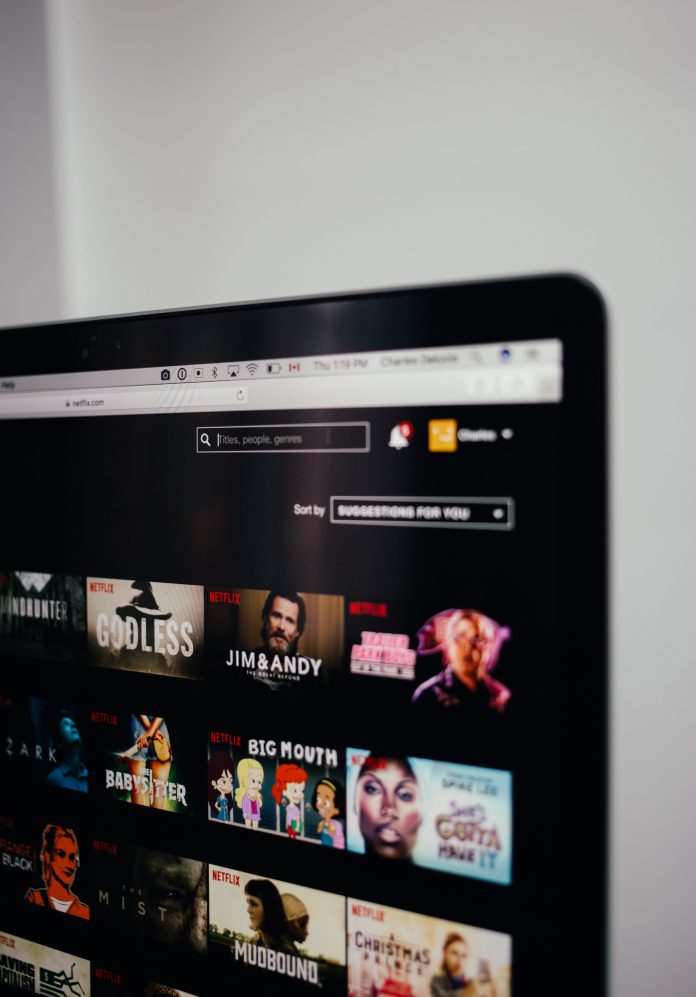 The film, directed by Matthew Heineman, introduced us to a gang of citizen journalists who risked their lives to tell the world about more crimes committed by ISIS in their hometown.

The group calls itself Raqqa Is Being Slaughtered Silently (RBSS). Fair warning, some scenes can get quite graphic, especially ones that document the atrocities of ISIS.

This documentary, by Brian Oakes and Peter Kunhardt, traces Buffet’s early business ventures, from selling soda to delivering newspapers, to his first investments and the journey to becoming one of the richest men in the world.

But the film is not all about numbers. What makes it interesting is that it attempts to explore different aspects of Buffet’s personality through a study of his relationships with his parents, wife, and kids.

3. The Obama Years: The Power Of Words

This documentary, by Jody Schiliro, looks at six defining speeches by former US President, Barak Obama. Using them, she offers a unique insight into Obama’s influence and the impact of each one of those speeches.

The documentary also features interviews with people actively involved in the speechwriting process, such as Jon Favreau and Cody Keenan.

Should I Buy Bitcoin?