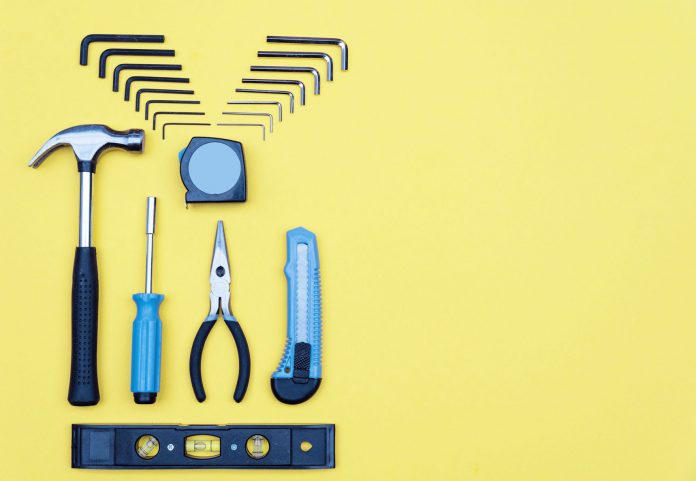 4 Features That Every Hardware Designer Should Strive to Optimize

Designing a new piece of hardware is usually a fairly challenging process, but it can also be one of the most rewarding and fulfilling experiences for any techie or entrepreneurially minded individual. However, simply creating the initial version of the device is never going to be the end-all of the project as you’ll probably find ways that the product can be further improved in subsequent updates and editions. Refining and optimizing hardware devices can require significant testing and will usually involve several failed attempts along with each successfully implements improvement. Fortunately, if you focus on optimizing the following features, you should wind up with a device that is appealing, safe, and profitable in a competitive market:

Making your hardware device compatible with various operating systems, file formats, and accessory devices are one sure-fire way to generate more awareness and appeal to a larger audience. In technical terms, the ability of a software or hardware to interface with another technical component is typically referred to as interoperability or portability. In this sense, “portable” doesn’t refer to the device being mobile but instead refers to the capability of porting into other devices or interfaces. Sometimes you can use existing online tools to facilitate such compatibility.  For example, Upverter makes it possible to open Altium files in Eagle, thereby opening a world of possibilities for electronic hardware designers.

Any device that offers convenience is automatically going to be an appealing option when compared to less convenient alternatives. Thus, optimizing a piece of hardware for convenience is a reliable way to create a more persuasive value proposition that prospective customers and clients will gravitate towards.

Any device that can claim to be the most energy-efficient at performing its designated task will instantly have a leg up on alternative products. In addition to minimizing energy usage, it’s also important to ensure that the device works responsively to facilitate all of its primary functions in an expeditious manner.

Safety is usually considered from the basic level of determining whether a device is safe to use as intended. However, keep in mind that some consumers may use the device in a potentially harmful manner, so it’s wise to implement safeguards that prevent such misuses from resulting in significant electrical hazards. This is particularly important if your hardware utilizes high voltage, as many device manufacturers install built-in surge protectors and other components to minimize the risk of electrical shock, fire, or explosion – all of which could have a disastrous impact on your brand’s reputation.

Focus on These Design Aspects and Success Will Follow

Ultimately, if you’re able to effectively optimize your hardware to perform ideally in all of the above-featured categories, you should have no problem making a significant impact as a key player in your niche. Most devices that are excellently designed in all of these areas will wind up becoming industry-leading products that raise the bar for other inventors in the sector. Plus, positioning your device as the industry standard in quality and performance will allow you to charge premium prices.

How to Grow Small Business?