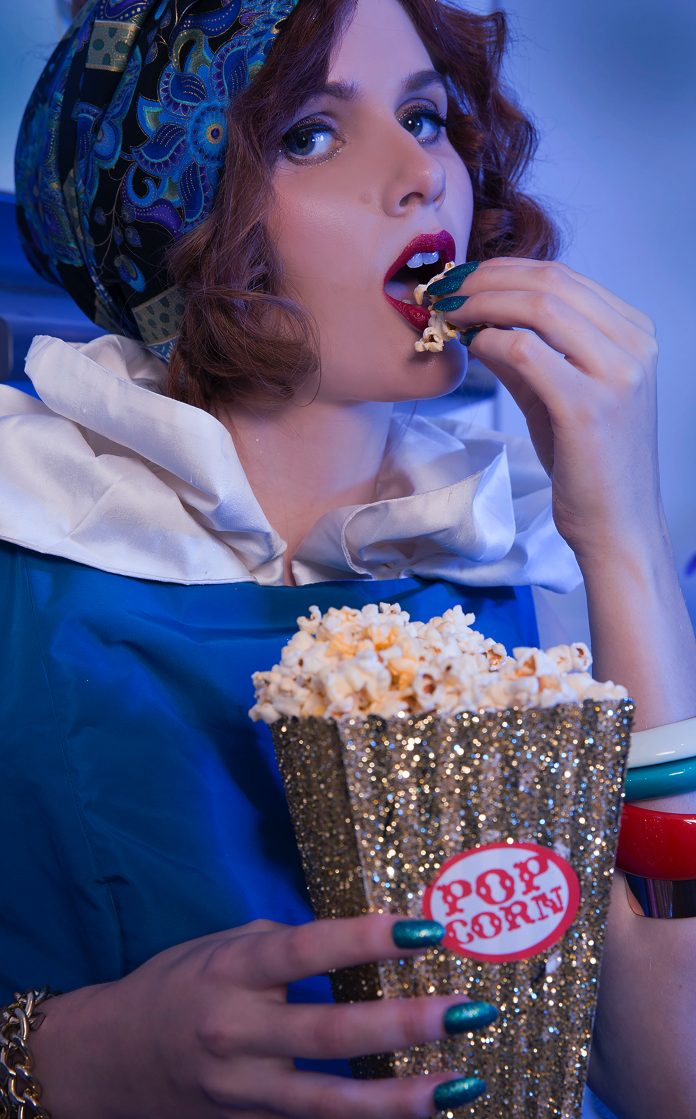 Directed by Chris Moukarbel, the documentary starts Stefani Germanotta, or as she is famously known, Lady Gaga.

It follows the artiste through the recording and promotion of her album, Joanne, and offers insights into the creation and execution of her much-talked-about Super Bowl half-time performance in 2017.

The documentary delves deeper into Gaga’s personality, revealing that there is a lot more to this eccentric diva.

For more on her breakup with Taylor Kinney, the effect of fibromyalgia on her life and thoughts on the alleged feud between Madonna and her, just press play.

Beloved Disney star Demi Lovato has now made quite a name for herself in the world of pop. the documentary is directed by Hannah Lux Davis, and in an hour and twenty minutes, it does a fine job of challenging popular perceptions of Lovato.

The singer talks about everything, from her struggle with substance abuse and eating disorders to the time she punched a dancer in the face and does it with admirable candor.

The film documents the high points and the lows, including the end of her relationship with Wilmer Valderrama and even tackles rumors about her sexuality.

Whitney: Can I Be Me

The documentary, directed by Nick Broomfield and Rudi Dolezal, presents the life and times of one of the era’s most iconic pop singers, Whitney Houston.

It tracks the singer’s journey, right from when she grew up in New Jersey and sang gospel in the church to a rare footage from her 1999 world tour.

Bobby Brown, Houston’s husband, and Robin Crawford, her best friend and assistant, are two names closely associated with the singer, and the directors focus on these pivotal relationships in the troubled singer’s life.

Latest Jokes For A Hearty Laughter