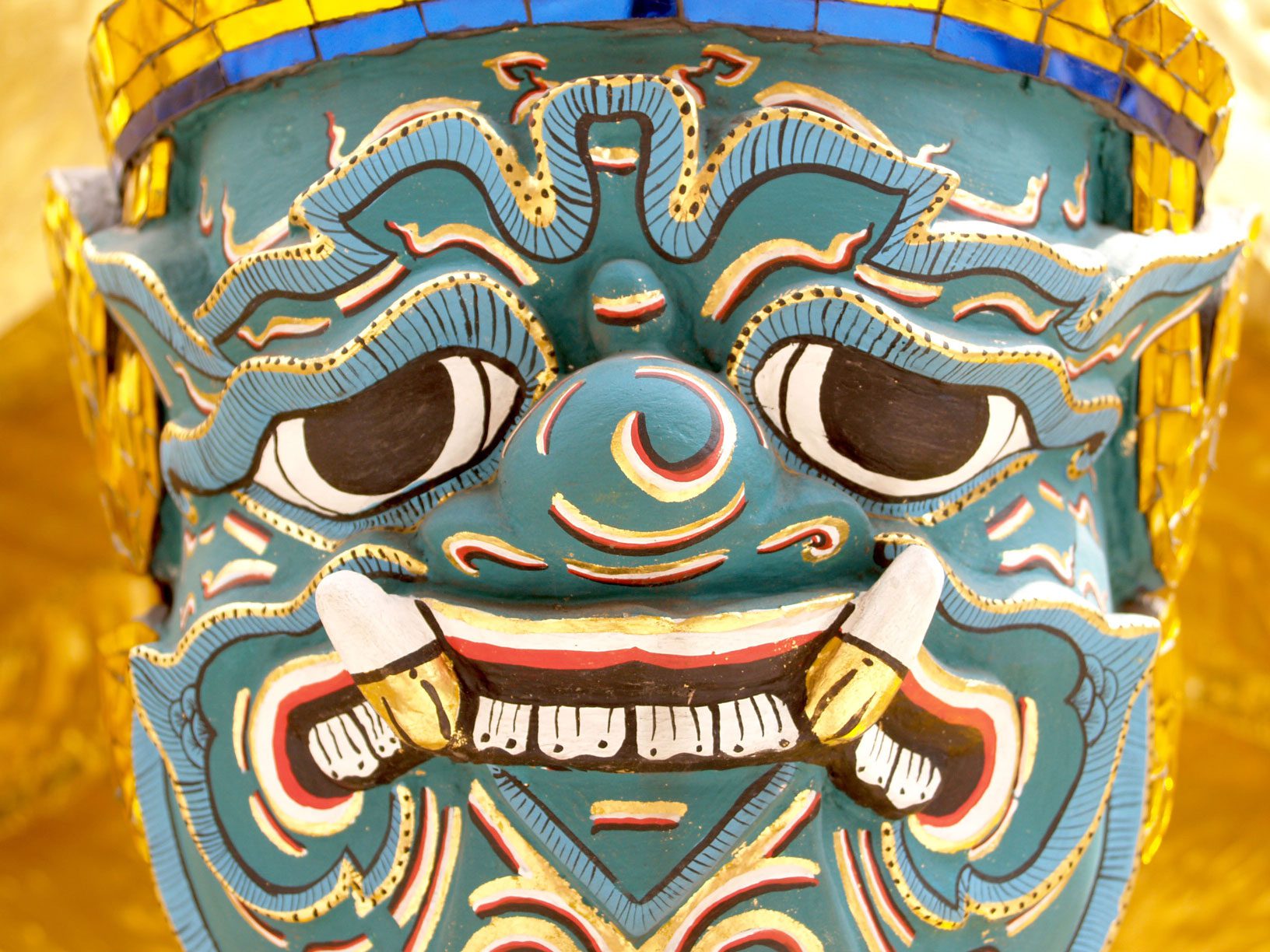 Fun and Unique Festivals in Asia You Should Experience

While every place has their own unique cultures and their own style of celebrations. With countless festivals and funfairs all around the world, it’s hard to decide which one you should join in. For me, some of my personal favorites are held in Asia.
In fact, I think that Asia is home to a really vibrant diverse culture with some of the most unusual festivals that anyone can join in.

My experience with some of them

I was lucky enough to visit Thailand while they were having their lantern festival. It was so fascinating and the many lanterns made me feel like I was in one of those oriental sceneries. I also joined in one of the fun summer festivals held in Japan. I was so inspired that next year I wanted to share the moment with my friends so I booked direct flights to Thailand from London, and had a lovely time in their lantern festival.

But aren’t festivals religious or only for locals?

Well, some are yes but they include some form of prayer. Even then, you can join in after they’re done with the religious part of the celebration or you can quietly observe them, given that you’re respectful of their beliefs and culture.

I think most of us have played with water guns when we were kids. Well, if you had that kind of childhood then this is basically a huge water-fight. For the readers who never experienced this, then this festival is your chance to have a water-fight with hundreds of other people.
Celebrated on the Thai New Year National holiday for at least three days, the concept behind this event is that it is a time for change hence purifying water is used to wash away the past to make way for the future.
So to really enjoy this event, wear the clothes you can get wet in without worry and splash around with other tourists and locals alike. Although it is celebrated all over Thailand, Chiang Mai is the best place to join in because it lasts longer there.

Also known as Yi Peng, this beautiful event takes place on the full moon of the twelfth lunar month of the year, which will occur around mid-November. Basically, people bring their own paper lanterns that they release in the sky so it can float and light up the sky.
The reasons behind are more to do with their religious beliefs but it’s fine if you wish to take part and pay your respects as well. This is also celebrated in the month of November. You’ll have to visit Chiang Mai to join in but a similar festival also takes place in Taiwan, China or Vietnam.

Perhaps the most famous festival in this list, the celebrations for it can last up to at least fifteen days. This festival is quite grand and can also sometimes has a lantern festival as a part of it. From traditional dances to several more performances, there are vibrant fireworks decorating the sky along with grand feasts you can join in.
It depends what year it is because the decoration varies according to the representative animal. This one takes place on 5th February but may vary in other locations. It is also celebrated quite grandly in Singapore and Malaysia and many other countries throughout Asia.

One of the most colorful festivals around the world, this Hindu festival is like a tribute to the arrival of spring. Taking place on the 21st of March, this festival is most notable for its use of color. The trend is to apply colors on others so if you wish to join in make sure you wear clothes that you can easily discard afterward.

Treated as more of a game, by the end of the day, you’ll be like a walking rainbow. This interesting and fun festival is celebrated in Nepal as well. For a more energetic celebration head over to Mathura and Vrindavan in the northern part of India.

Known as the festival of lights, this usually comes around 7th November. This autumn celebration signifies that light always triumphs over darkness. This five-day event is celebrated all around the world but to get a more energetic experience, it’s best to visit India.
Most iconic decoration in this festival are the rows of clay lamps burning on the edges of buildings and a whole bunch of fireworks lighting up the night. Naturally, this celebration is more of a night festival but beautiful dyes are also used to decorate the floors of houses and temples.

This festival is celebrated for the entire month of July in tribute to Yasaka Shrine in Kyoto. While summer festivals in Japan have several stalls set up selling traditional street food or even stalls with funfair type games where you may win a thing or two, the most iconic part of this festival are the floats. These intricately made floats are called Yamahoko Junko and have been deemed the Intangible Cultural Heritage of Humanity by UNESCO.
However, the procession of these floats only takes place  17th and 24 of July along Oike streets and Shijo Kawaramachi. Even though the whole region of Kyoto stays festive, the main celebration takes place at Shijo Karasumae of Area.
If you are planning to visit Japan for this festival, you might want to check this guide about their etiquette first.

This is an annual feast that takes place in January in honor of baby Jesus or Santo Niño as he is known there. This colorful festival takes place in the town of Kalibo, located in the Aklan on the island of Panay and concludes the third Sunday. Of course, it has a religious significance but you can totally join in the festivities. There are drum beats and dancing, colorful vibrant costumes, and fun parades.
Overall, it’s like the whole place comes alive during the celebration. The best part is the street dancers with full body black paint with colorful stripes, wearing huge headdresses and costumes made of recyclable materials. The festive environment is so infectious that whether you’re religious or not, you’ll still want to join and dance with other tourists and locals.