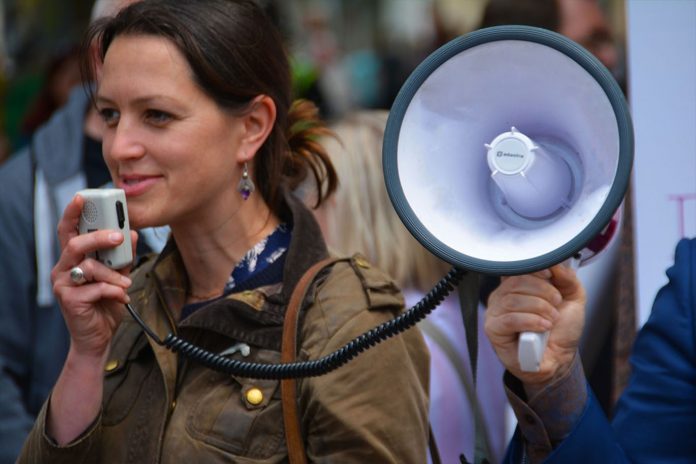 How you can master the art of Speaking in Public

We all have been Speaking in Public from time to time, it does not matter whether we have to speak in a team meeting or in front of an audience.

We can do this either well or badly. The outcome of our conversation strongly affects how people think about us. This is why public speaking has become a phobia now a day.

1-You might have spoken earlier in front of an audience but it turns out to be a very bad experience. It hurts you so badly, that you don’t want to do the same thing again.

2-You might not have attempted any speech to date. Now you want to attempt but you scare that what your audience will think about you if something went wrong. Would your speech go as per the plan? If not then what if people make fun of you? What if you get nervous on stage? What if people force you to get out of the stage?

However, we can remove the fear of Speaking in Public with thorough preparation and practice. It is also a well-known fact that the only way to eliminate the fear of anything is to face it.

1. It is sometimes good to make fun of yourself. It’s good to fail. Don’t treat failure as a crime. Even our prime minister kept failing, but he never stops. He believes in the concept of keep moving. Initially, he was not a good speaker but he has worked hard to become a great speaker and the result is in front of us. So why can’t you be a great speaker? If you can’t do it then no one can do it.

2. No one is perfect in this world even people had complained about the God of cricket (Sachin Tendulkar). So, feel free to speak in public with confidence, no matter where you are speaking and whatever you are speaking.No one can become a great speaker in just one day. So no need to fear, slowly and steadily one day you will definitely be a good speaker. As we all know that practice makes a man perfect. So just keep moving and keep practicing. Don’t permit anyone to come between your determination.

3. If you really want to make a career in public speaking or if you are passionate about public speaking then you can even join workshops on Speaking in Public Theatre workshops. It will help you in making more comfortable with the audience or crowd.

4.At the initial stage of Speaking in Public when you are nervous then try to look at the top of the heads of all people, don’t make eye contact because it will make you more nervous. Try to show fake confidence until you actually gain it. This will help you a lot. After sometimes when you gain confidence then try to make eye contact with your audience so that you can engage them in your conversation.

5.When you are presenting in front of the public try to record your presentation and speeches. It will help you in improving your speaking skills through self-inspection. It will also help in identifying your weaknesses and you can also work on them to perform better in the future.

In the end, you will fear more when you are uncertain about your performance and the outcome is very important for you. So just focus on communication and not on performance. It will help you in shifting your focus from the Fear of Speaking in Public and free you from all worries. You can do it. I have confidence in you. 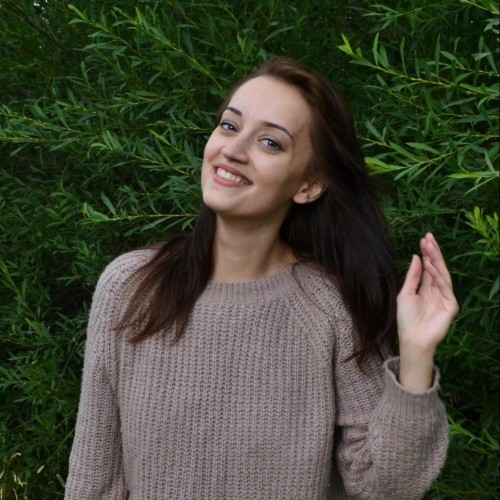 5 Simple Tips To Pick The Best Full-Fledged Marketing Company For...

How to Find a Job as a Graphic Designer?

HOME GYM : YOUR GYM YOUR RULE