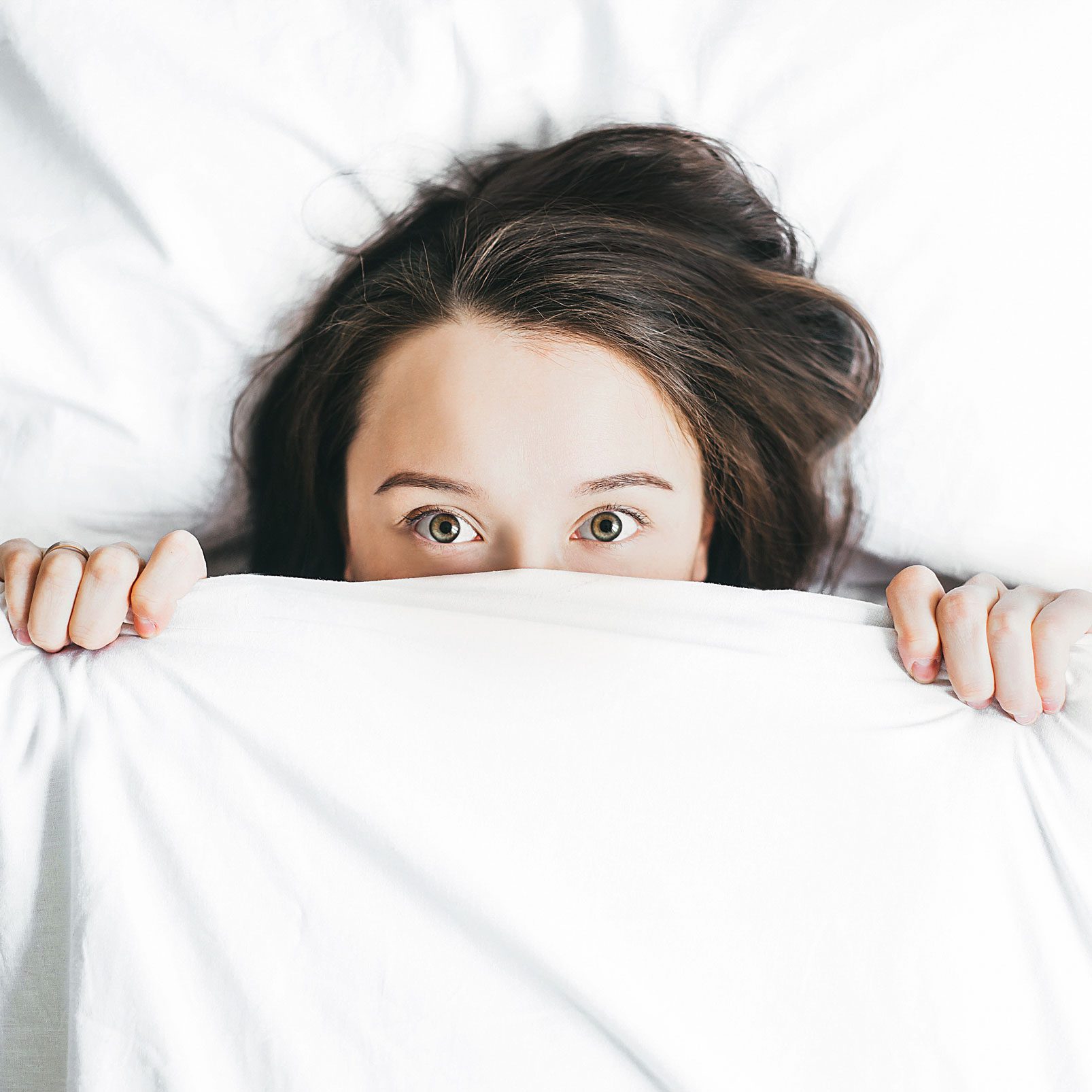 Is it Possible to Sleep 8 Hours of Natural Sleep Without Waking Up?

Coming to think of it, sleeping problems have nothing to do with old age. In fact, it’s a whole lot of life issues that range from unending life demands, constant aches and pains to high levels of stress. Suffice it to say that lack of falling asleep at night is now becoming the new normal.
Before you become a victim of that line of thinking you better understand that many Americans are now struggling with sleeping problems. Many hardly shut up their eyes up to the 7 or 8 hours’ mark. Not getting quality sleep boils down to a thread of lifestyle choices that affect their sleep patterns negatively.
Research in the past has shown that sleep deprivation is known to lead to both short term and long term illnesses in the long run. You want to address your sleep problems in good time before it lands you in deep shit. So, how do you maintain 8 hours of natural sleep and wake up the following morning feeling refreshed?
First up, let’s get down to what could be making you wake up at night. See, lack of sleep is not only caused by the common problems you know of but it could stem from a deeper underlying problem.

For common causes of sleep deprivation, it’s easier to clear them up after a while. However, chronic causes could linger on a little bit longer till you find an underlying cause. It’s advisable to seek the doctor’s help, especially when dealing with chronic cases.

Sleeping pills are not the answer just yet

Statistics, as given by the Centre for Disease Control, indicate that about 4% of Americans rely on sleep prescription drugs to aid their sleep. The problem with these drugs is that they come riddled with other side effects. Some of the side effects you are bound to experience with these drugs include:

Clearly, sleeping pills are not the other to your sleeping problems. As a matter of fact, one who took a sleeping pill could be more or less the same as the person who chose to stay half-awake into the night.
The danger of getting used to sleeping pills is that they only offer you a temporal relief from your sleeping problems. Besides, your body is most likely to develop tolerance to the drugs making them ineffective in the long run.
Just before we take a deep dive onto the remedies that are guaranteed to give you that long-term natural sleep, here is a brief overview:

Most sleep expert’s advice against taking the wrong kinds of foods that will interfere with your sleep quality. For instance, coffee and other caffeinated drinks should not be consumed 8 hours to bedtime as they take a similar amount of time to get cleared out of your system.
On the contrary, here is a list of some foods you could consider eating to maintain a natural quality sleeps.

Make use of natural light

Exposure to natural light is good for better sleep. The body’s circadian rhythm is controlled by a 24-hour cycle. The hypothalamus is the organ in your brain that controls your energy and sleep levels.
So, depending on the light cues it senses, it signals your body to produce less or more of melatonin. People who get exposed to sunlight during the day sleep better than their counterparts who are less exposed to sunlight.

Compared to their sedentary counterparts, active people are known to sleep better.
According to a study that focused on the subject of Mental health and physical activity;2600 persons including men and women between 18 to 85 years had a drastic improvement of 65% in their sleep quality. This was after they spend 150 minutes per week exercising.
They also felt less sleepy during the daytime. On the flip side, those who spent less time than 150 minutes still suffered from poor sleep quality. Whether it’s jogging, walking or dancing people who move about tend to feel more exhausted compared to those who sit still. This leads to better sleep ultimately.

Take frequent naps during the day to your benefit

A 10-minute nap, according to researchers, is enough to reduce your daytime sleepiness and still boost your cognitive performance.
However, extending the nap by 20 -30 minutes is not a problem in itself as it still works out in making you feel refreshed without interfering with your nighttime sleep. For a more comfortable nap, you want to check out on my pillow reviews to get the right pillow for your sleep habits.
Interestingly, we all appear to be different in our sleep habits. While naps could be something to consider to keep you going during the day, they just don’t work for everyone. Some people find it a challenge sleeping at night after napping during the day.

Make Use of these Tips if You Are Struggling to Stay...