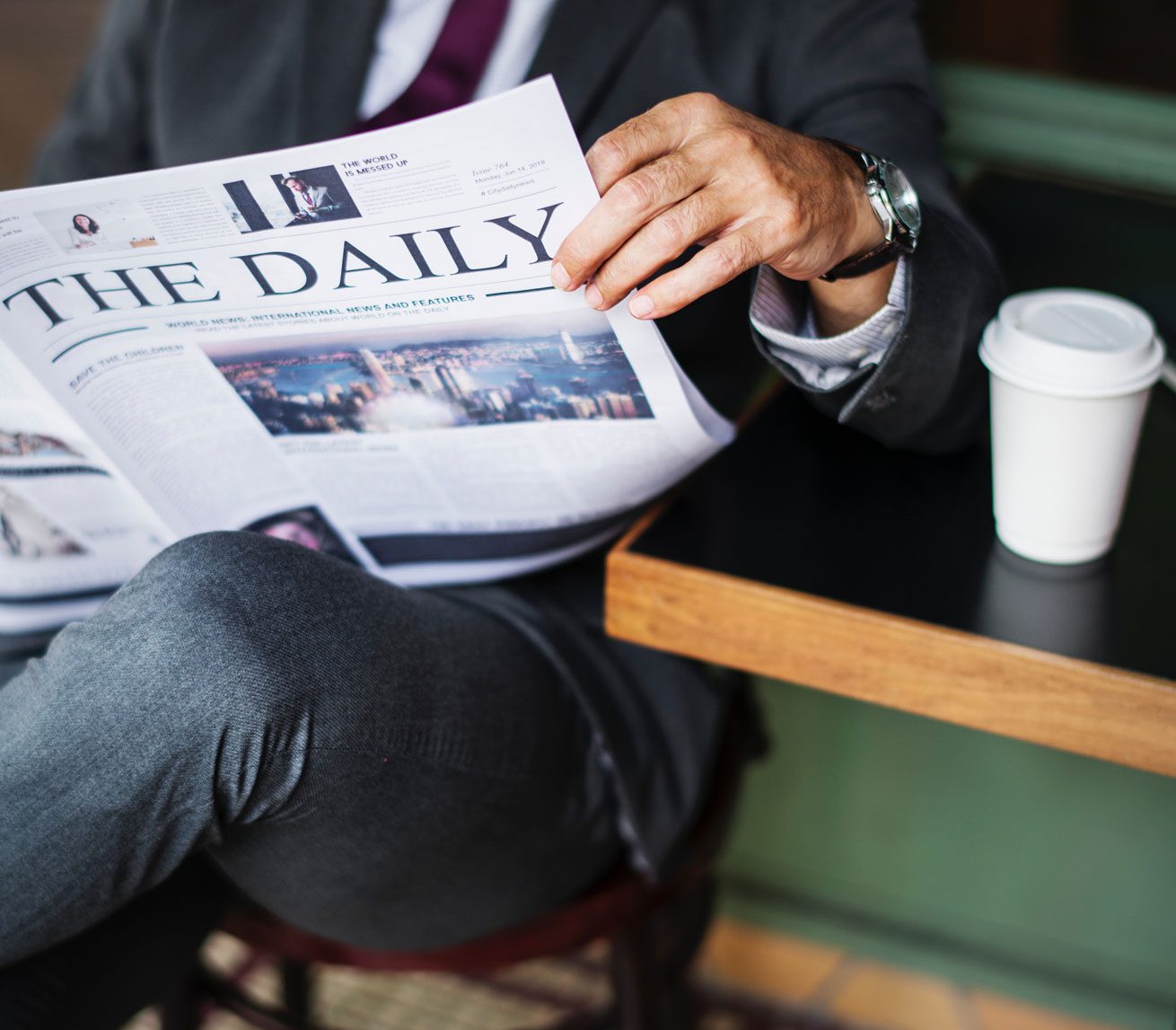 After years of keeping a low profile, Jacob Gottlieb is ready to make a public return and be back at the helm of a new investment firm, Altium Capital.
Gottlieb made a name for himself in the healthcare investment world, eventually becoming one of the best fund managers as the CEO of Visium Asset Management. With his new company, the executive is planning to see the financial industry in a new light without straying away from his line of expertise.
Until recently, Gottlieb had to clean up the mess caused by a scandal in his previous firm, Visium. The company started out in 2005 and focused primarily on healthcare investment fund. Among Visium’s pension fund investors included the Missouri State Employees’ Retirement System, the School Employees Retirement System of Ohio, and the New Jersey State Investment Council.
It was in Visium that Gottlieb found success, being the person responsible for gathering 20 investment partners and $300 million in seed capital. His expertise enabled high-profile companies to achieve their goals, including Balyasny Asset Management, Merlin Biomed Group, and Sandford C. Bernstein & Co.
Gottlieb’s leadership in Visium resulted in hefty returns and by 2016, the company already had offices in San Francisco, London, and New York. It looked like there was nothing that could ever pull Visium down, but a slight oversight managed to tarnish the executive’s reputation.
After a decade of continuous success, Visium suddenly found itself in a very unfortunate situation: three of the company’s top fund managers were accused of fraud and conspiracy and were charged with inflating the value of the firm’s assets. Though Gottlieb was not found culpable of any misconduct, Visium saw its door close in early 2016.
Gottlieb believes that this wasn’t the end of his career and said in an interview that he will continue investing as long as he’s capable. The 46-year-old CEO also revealed that his love of investing dates back to his teen years and that he has been always passionate with entrepreneurship. His history led him to the person he is now.
Altium Capital signals the comeback of the great Jacob Gottlieb. As of now, the office only employs six people, a far cry from the 150+ workers Visium had, but Gottlieb guarantees that his work in the healthcare industry will carry on and prevail. In fact, his new company already has two major investments in Sellas Life Sciences and Oramed Pharmaceuticals Inc.
With two strategic investments secured, Gottlieb is seeing Altium already amassing a large portfolio. His visions for the new company will be the foundation of Gottlieb’s next success. After all, he was the man who built a multibillion-dollar company from the ground up. It did come to an end, but Gottlieb won’t allow the mistakes of his former employees to haunt him forever. He believes that Altium will rise up to the rank that Visium once had.
Not wasting any time, Gottlieb has already invested in a small office in New York City, strategically placing it around investing powerhouses: Bay City Capital and Iguana Healthcare Partners. All three companies are found in a single building and collaborations are already in the pipeline.
It’s worth noting that the owner of Iguana Healthcare Partners happens to be Stuart Weisbrod, whom Gottlieb worked with at Merlin BioMed Group. These two successful investors are about to work together once again, which means that the industry should expect something colossal to take place in a few years. With their joint force, the healthcare investment industry will see sufficient support and more exciting opportunities. At this point, only time will tell how far Gottlieb will go.

How to carry that start-up energy through the first few years...

10 Incredibly Amazing Books You Should Read Before Finishing College