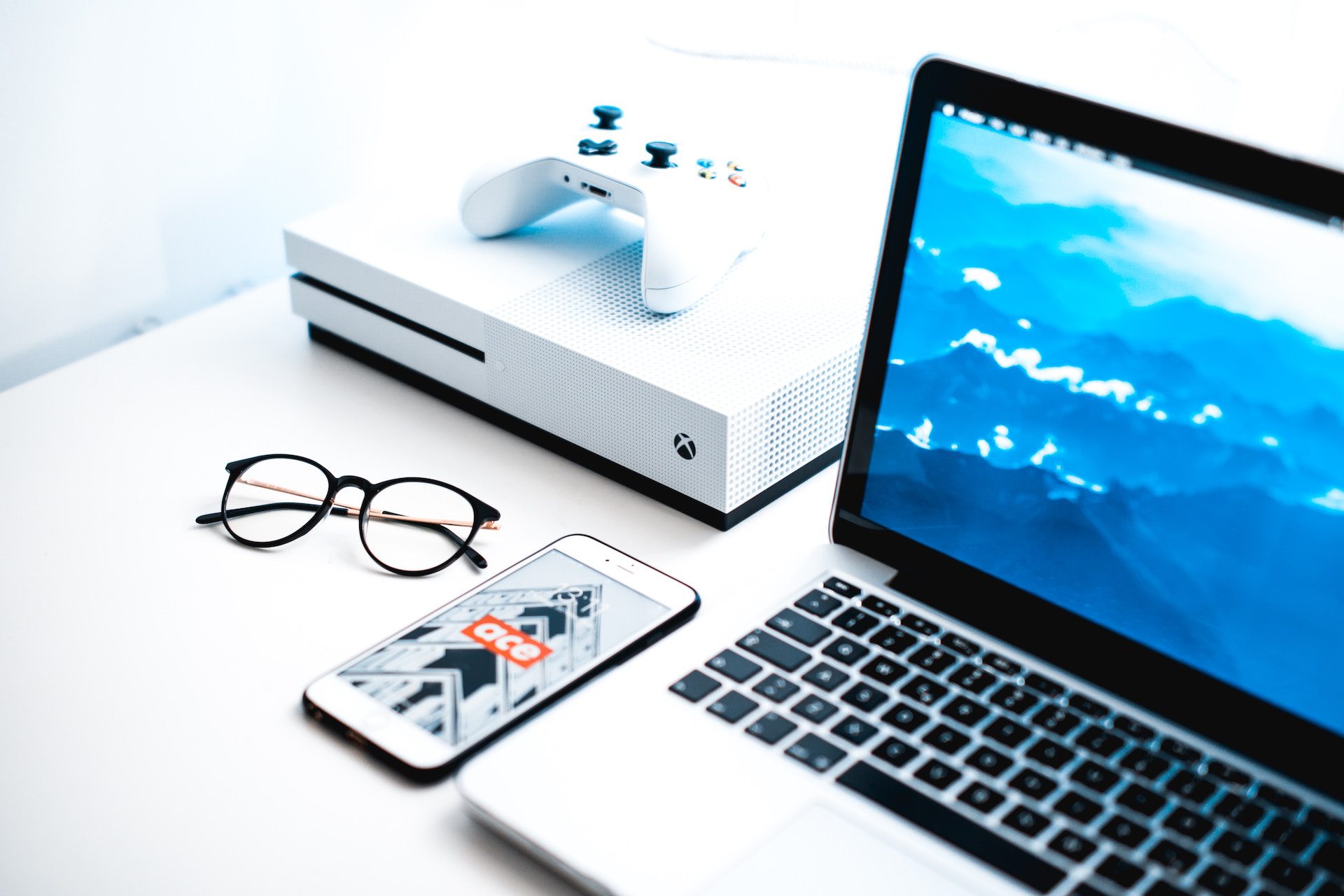 With app market gaining popularity, it’s no wonder that many people want to find a way in. The gaming sector generated $100 billion last year, which is enough to allure developers into action.
But the question is, how to create a gaming app that stands out in the market of millions? What’s the secret ingredient used by successful developers?
While each expert may give you their advice, we suggest you must hold onto one rule – get into the brains of the players. It is important to deliver the experience they are looking for.
If you fail to do that, you won’t be able to pull in those gamers in the first place. To get their brain latch on and hooked to your app, here are some quick steps you can follow:

The app stores are flooding with game apps, but the reason why most games fail to make it up the grid is their lack of creativity. Few people know that Rovio, which is popular for its Angry Birds, has a history of 51 failed attempts.
This gives us another thumb rule, that is, hang on! Your app may not make it in the first few attempts, but you must keep going.
Brainstorm with a team of creative genies and ask them for suggestions. A killer idea is going to resolve 50%  of your task. Coming up with a brilliant idea is not as simple as it sounds. You must start by evaluating what’s popular and trending. Perhaps, there is an app that needs a slight touch of the latest tech to make it an instant hit.
Note that the idea doesn’t have to go forward instantly. You can work on it, improvise, and innovate until you find the optimum capacity of the app.

Saturated menus, items, content and buttons are only going to scare off your users. They’d rather go for an app that is simple to figure out. The more they have to work to get inside the app, the more likely they won’t be coming in later.
To keep the players glued, make sure that the games are not too complex or difficult. Every time a player wins a game, you must excite them with some points or power-ups.

Generally, people playing games on a mobile belong to a busy crowd. They may be waiting at the bus stand or looking for a few leisure moments during their work. If your game responds slowly or it is not easy to pass through, they are likely to abandon it for another.
Games like Angry Birds and Candy Crush require limited player attention. People can play it single-handedly while focusing on something entirely different.
Another feature that comes under this heading is to be aware of possible bugs. An error-filled app or one that tags with security threats will lose its credibility in the market. We all know how AirG Spam affected its online reputation. It was through new algorithms that the company managed to get back on its feet.
Hence, an addictive app must provide a polished and bug-free interface.

Having a solid background story to your app helps to grab user attention. They associate themselves with it. The boring objects and characters will have a meaning that users hold on to.
It compels them to return even if they have lost interest in the game. It’s all about the curiosity you insert in the game. The higher it is, the more are the chances that user satisfaction and engagement increases.

It is a human tendency to feel happy and content when we have the power to make our decisions. We like to be in control. We love to make our own choices.
A few successful developers have made the most out of this trait. Simulation games like The Sims give us a measure of self-expression and control.
These games also feature a psychological element of loss aversion where the player returns out of compulsion as they do not want to lose their points. For example, in Farmville, if you miss the timeframe to grow your crops, the crops will die, and you will lose points.
Such elements of the game demand the user to log in and attend the crops even when they are doing something far more important.

Social media is central to draw attention to all apps. People love to show their high score, share rewards, and seek help from their friends on social media. It is one of the best ways to generate publicity for your app and achieve a good word in the market.
On these platforms, you can also target social communities and influencers to create a buzz for your game. These steps help to drive social engagement as more people feel the need to check out your app.
The key is to deliver what you promise on social media. If not, the app will automatically slip down and receive negative word in the online community.

7. Work on the sound

Music plays a great role to keep the audience attentive. There are huge libraries of open-source sounds that you can access for different scenarios of your game.
These forums provide free sound files, but it is always a good option to compose your music. This gives you a distinct identity in the market.
With branding, there is also the benefit of keeping the users engaged. It catches the user attention and helps to create an overall interesting game environment.

Jumping into game development arena is easy. But it is a challenge to grab public attention and retain the top position in the stores. You must carry out ample research before you finalize upon an idea.
And make sure you have a team as well as equipment that helps achieve a competitive edge for your software.
Follow these steps, dig a little deeper, and bring your brilliant concept to life. At times, things may go south but be persistent. You can definitely make it work!

3 Huge Benefits Of Using A Video Wall For Your Business