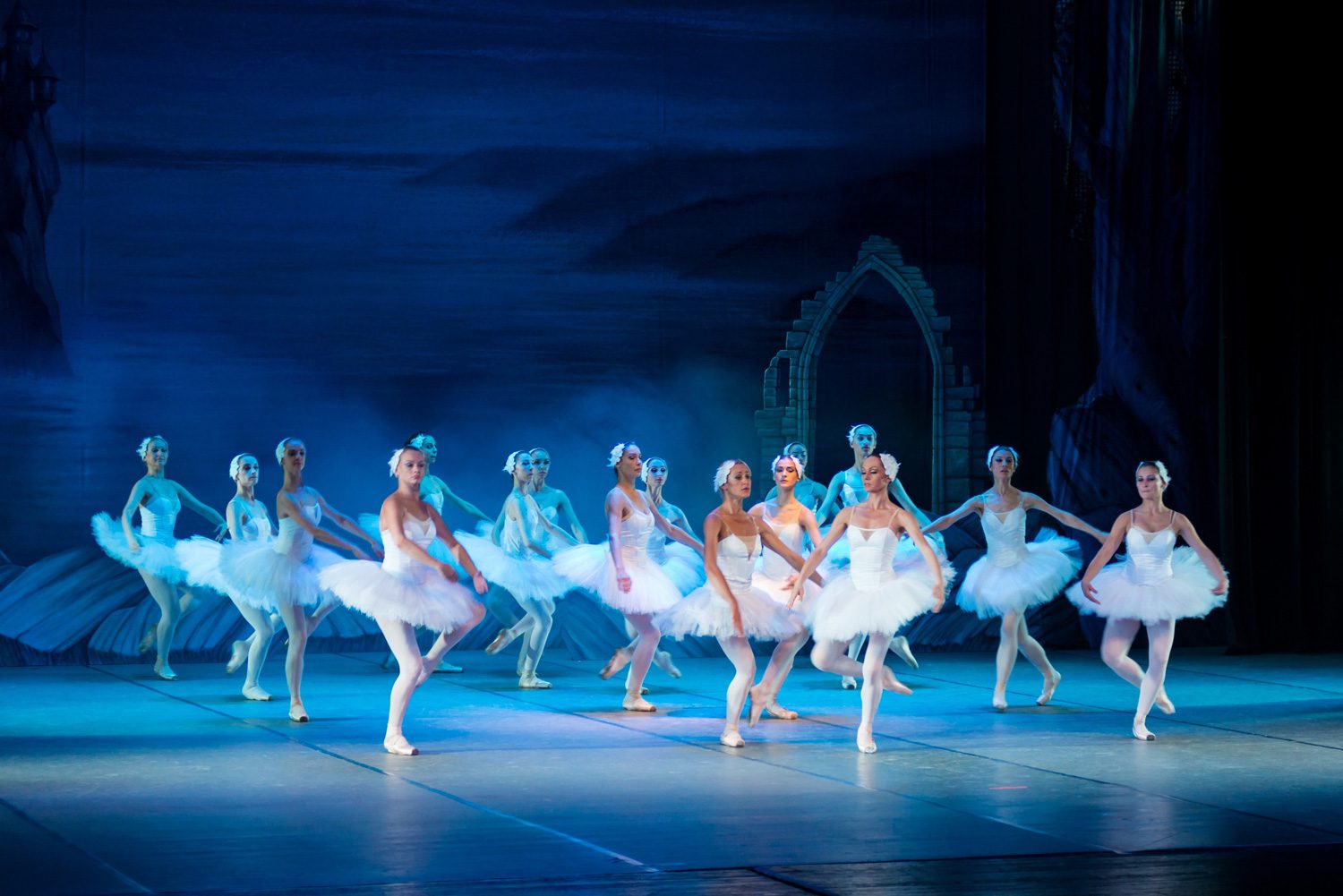 The Best Musicals To Experience as a Family

Share
Facebook
Twitter
Pinterest
WhatsApp
If you’re looking for a perfect experience for you and your family, why not head to New York City to see a musical?
There are plenty of excellent shows on Broadway for you and your children to enjoy and the experience of live theater is like no other.
Your children will develop their empathy and perspective-taking skills.
Plus, you’ll all have a great time seeing an amazing production.
Here are the best musicals to experience with your family.

Wicked has been running in NYC since 2003 and enthusiasm for the show hasn’t slowed.
It’s based on Gregory Maguire’s book, which tells the origin story of The Wizard of Oz‘s Wicked Witch of the West.
The Broadway show features music by Stephen Schwartz (you and your family might know his work on a few Disney movies), and the tunes are an excellent combination of pop and classic musical theater.
You’ll laugh, you’ll cry, and you’ll learn a little more about what it means to be wicked.
Despite its continued popularity, Wicked Tickets are fairly easy to get, and it’s an experience you shouldn’t miss.
You’ll never forget Glinda’s entrance.

Dear Evan Hansen became extremely popular almost instantly, and it’s easy to see why.
The show tells the story of Evan Hansen, a high schooler who finds himself sinking deeper and deeper into his lies.
The show launched Ben Platt to fame after his Tony Award-winning turn as Evan.
Also, the show uses technology and social media to reinforce its themes, and your kids will love the main characters’ humor.
The show also has incredible heart, and Pasek and Paul’s music soars (they also wrote the music in La La Land and The Greatest Showman).
If you’re looking for an entertaining show that also expertly deals with intense subject matter like suicide, loneliness, and deception, this is the show for you.

Hamilton‘s hype is well-earned, and if your family is looking for a historical show with some excitement, this is the one for you.
The music and book (the show is sung-through, so it’s really one and the same) were written by Lin-Manuel Miranda, for which he earned the Pulitzer Prize.
The show received eleven Tony Awards and after starring as the title character in the show, Miranda went on to write music for Star Wars, Moana, and the live-action The Little Mermaid.
Hamilton tells almost the entire story of the titular historical figure, from 1776 to 1800.
Miranda’s score incorporates rap, hip hop, pop, R&B, and musical theater, making it the perfect show for a family with diverse tastes.

There are plenty of Disney offerings on Broadway right now, so if you have younger kids, Aladdin or Frozen might be your best choice.
Aladdin opened in NYC in 2014 and features everything you loved about the original movie and more.
Both Disney shows have added songs; Aladdin‘s original composer, Alan Menken, wrote new music for the Broadway show, and Frozen composers Kristen Anderson-Lopez and Bobby Lopez did the same.
If your kids are fans of Elsa and Anna, they’ll be thrilled to see them in person.
Plus, both shows are fun for everyone in the audience, not just the children.
The stage magic and the talent of the stars are enough to keep everyone engaged.

Harry Potter and the Cursed Child

Do you have a few Harry Potter fans in your family? Check out the eighth story in the Potter saga, now on Broadway.
Told in two parts (so yes, you have to buy two tickets or only see half the show), Cursed Child focuses on the children of Harry Potter and Draco Malfoy.
The play features a score by artist Imogen Heap, and the stage magic is unreal.
Since it is in two parts, the entire story spans close to five hours.
You can see each part on different days or make a day out of it. Your Potter-loving family members will love the magic and humor of the story.

You might not think NYC when you think perfect, peaceful vacation destination, but once you enter a Broadway theater, you forget about the hustle and bustle of Times Square.
Bring your family to the city for a theater experience they will never forget.

4 Tools That Will Help You Strengthen Your Business Online

Benefits of Accounting Software For Your Business

Important Gadgets and Tech for Your Home Office