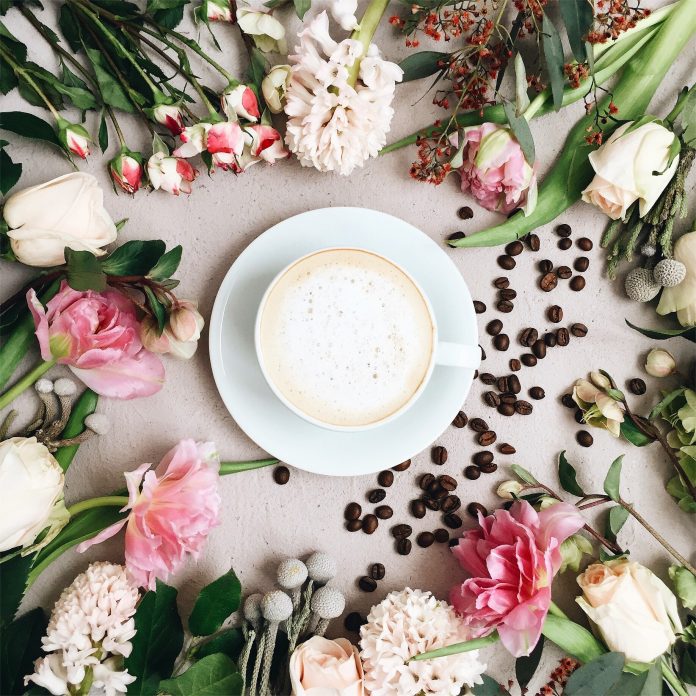 On The Coffee Trail

From its discovery in Ethiopia, coffee has well and truly conquered the planet. Worldwide we drink around two billion cups a day, and for centuries, it has kept us awake, driven national economies, and some say even instigated artistic movements and helped win wars.

And yet, ask any barista or coffee professional working today and they will tell you that, in terms of flavor, we are living in a golden age of coffee.

Farming practices have improved, coffee roasters have never been so knowledgeable, and from Cape Town to Tokyo, a new breed of coffee shops has arrived, serving only the best coffee prepared with care.

Join us as we explore coffee brewing methods, caffeinated cocktails and coffee oddities.

Soaking, pressing, pouring, squeezing – there’s a world of ways to coax flavor from the bean, and they all have their own quirks (and loyal following).

Hot water is hand-poured over a bed of coffee grounds and drips through a paper filter using gravity.

This single-cup method is popular with baristas who are keen on controlling every aspect of the brew.

Invented in Europe in the mid-19th century, the siphon, or vacuum coffee maker, is an elaborate immersion brewing device made up of glass that uses vapor pressure to force hot water into ground coffee.

This immersion method involves letting coffee grounds soak in hot water before straining or pressing the brew through a metal filter.

Pressed coffee is usually thick in texture due to the sediment that remains in the brew.

A traditional clay jebena is used in Ethiopian coffee ceremony.

The coffee is roasted right before brewing, ground using a pestle and mortar, and then brewed directly in a jebena over hot coals.

A typical espresso machine uses nine bars of pressure to force water through a bed of finely ground coffee and a filter.

The resulting shot of coffee is syrupy and highly concentrated.

Also known as an ibrik, this Turkish coffee pot is typically made of copper and is used to heat finely ground coffee and water over a flame or on a hob, for a thick, rich, concentrated brew.

Invented in Italy, the Moka pot is an aluminum stove-top brewer popular in Europe that uses pressure to force hot water through the finely ground coffee.

The unfiltered brew is highly concentrated like espresso and often has crema.

Hot, cold, tall, short – however, you like them, coffee cocktails are the perfect excuse for caffeine hit.

Some are embedded in the history books while others are more recent creations, but they all have a story.

Contemporary as far as classics go, the queen of coffee cocktails was invented by London bartender Dick Bradshell in the 1980s when a well-known model asked him for something to ‘wake me up and f*** me up’.

Shake all the ingredients vigorously with ice, then strain into a chilled martini glass. Garnish with a few coffee beans in the middle.

Translating to ‘devilishly burnt coffee’, this cocktail was invented at Arnaud’s in New Orleans as a way to hide alcohol during prohibition.

Before it boils over, place in a bowl in front of guests and carefully ignite, stirring slowly until the flames die out. P

our the coffee into the brandy and ladle mixture into demitasse or espresso cups.

Adding cream to a Black Russian, first made in 1949, creates this cocktail. Invented by a Belgian barman, the only thing Russian about this drink is its liberal use of vodka.

It rose to fame in 1998 when the cult film The Big Lebowski made it popular. Unlike the dude’s recipe, this version uses fresh coffee, as well as coffee liqueur.

60 ml Kahlua or other coffee liqueur

Fill a tumbler with ice. Pour in the vodka, liqueur, and coffee and stir.

Slowly add the cream and serve.

Swapping cubes of sugar for cubes of cheese in coffee isn’t as strange as it sounds in these Scandinavian countries.

Curdled milk and rennet are baked until golden, cut into cubes the size of croutons and then put in an empty cup topped with black coffee. Think of it as a lumpy alternative to adding milk.

Over the six-month journey, the beans became fat with moisture and discolored, but they made a fine cup of coffee with a discernible lack of acidity.

Today, the ‘monsoon’ effect is mimicked by leaving coffee seeds in burlap sacks out in the open air to absorb moisture.

A bartender introduced egg yolk coffee to Vietnam in the 1940s during a milk shortage. He whisked the yolk and then poured black coffee over the top, leaving the egg to swirl and sink to the bottom.

Other variations include condensed milk, sugar, and creamy white cheese. The result is a thick, milky drink that tastes more like dessert than breakfast.

In the 1960s a Javanese fellow known as ‘Mr. Man’ plopped a piece of glowing charcoal into his coffee to alleviate stomach problems.

It worked, and today in Yogyakarta near the main train station you can try both the original kopi joss and its imitations at several roadside stalls.

7 Habits to Simplify Your Work Life

Flipping Fun For Your Palate