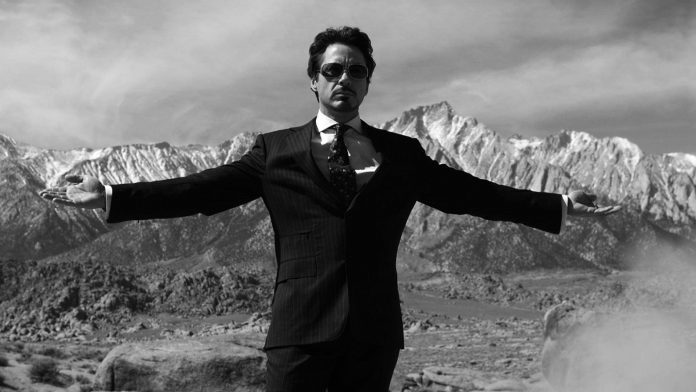 Online Gaming at its best: – CLASH OF CLANS!

Online Gaming has been a popular platform for people to spend their free time on. However, 2nd August 2012 marked the emergence of an online game that brought a whole new dimension to how people used to think of Online Games.

Yes, Clash of Clans, an Online Game running for about 6 years now has transformed the fate of the Online Gaming Business with over 100 Million Downloads on Play Store. Clash of Clans has been nominated as the Best Online Social Game at the 9th IMGA (International Mobile Gaming Awards). It is a major product of Supercell, which is a Finnish Game Development company

Today, in this article we are going to discuss how you can master this Online Game and be a part of the ever-increasing Legacy!

Also Read: Signs of Genius Everyone Must Know

Clash of Clans is an online strategy-based combat game. You can build your village, train your troops, and battle with millions of other players from all over the world.

There are three heroes that you get as you level up your Town Hall. You can unlock the Barbarian King as you reach Town Hall Level 7. Barbarian King is the largest and most aggressive Barbarian who has got special abilities and so he is the king among all the other Barbarians. As you reach Town Hall Level 9, you can unlock the second hero, the Archer Queen. She is the most favorite hero of most of the clashes because she is a real badass who can attack from over the walls and becomes unbeatable at times if used properly. The last hero is the Grand Warden which you can unlock when you reach Town Hall Level 11. Unlike the other two heroes, Grand Warden does not possess much physical strength but has got great Mental skills that help and support the troops in their range to attack effectively.

Today, I will take you through some of the most widely used attack tactics that is used by millions of players from around the globe.

Clans are basically groups of people playing together as a team. The main motive of this game is having Clan Wars which makes this Online Gaming much more interesting. Every Clan has a Leader, a few Co-Leaders, few Elders, and other Members.

For instance, the name of my Clan is Three_Thrones which is a Level 13 Clan. Being one of the best Clans of India, Three_Thrones has LastCody as the mentor of the clan, Sam as the Leader of the Clan, Divyansh, Kanishk, Danish, SlimShady as the Co-Leaders, few other players as valuable Elders and Members.

What we can collect from the above example is that a Clan makes strategies together as a team and defeats other Clans, a.k.a. Enemy Clans with their strategies when put together effectively in order to gain more xp and eventually level up.

We all are well aware of how Online Gaming has revolutionized the Gaming Industry in the recent past. Most of the credits, if not all, go undoubtedly to Clash of Clans and is the reason for its immense success. So if you are a gaming freak, and still don’t play Clash of Clans, open Play Store/ App Store today and start clashing. Join the community of millions out there and experience a new dimension to Online Gaming. Clash On!!. I have tried to bring together all the details you require if you are a gaming freak and want to be part of the Biggest Online Gaming Extravaganza i.e. Clash of Clans. If you are a Clasher, share your experience in the Comments section below. If you find this article useful, share it with your friends and family.

What Software Do You Need as a Startup Business?

9 Small Gestures That Have a Huge Impact on Your Boss

From a Home Freelancer to a Proper Business

Your Guide to Hiring a Business Attorney