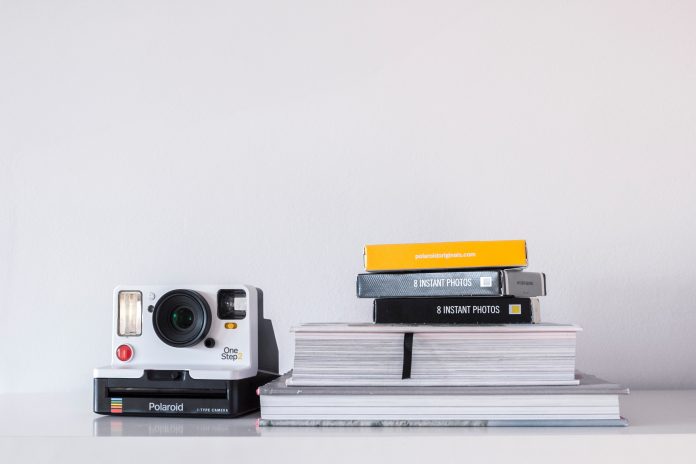 Watch out for these Hollywood paperback adaptations.

Slater for a September release, the movie is based on the book Boy Erased: A Memoir by Garrard Conley.

The protagonist is the son of a Baptist pastor. When his parents find out about his sexuality, they leave him with two options- attending a gay conversion therapy programme or being shunned by the family.

Lucas Hedges will play the role of Garrard, with Nicole Kidman and Russell Crowe playing his parents.

The film will be directed by Joel Edgerton. Popular YouTube singer Troye Sivan, will also play a role in the film.

The movie adaption of Kevin Kwan’s book by the same name is set to finally hit the big screen, five years after the book topped charts.

Directed by Jon M Chu, the story follows Rachel Chu (played by Constance Wu) and her boyfriend, Nick Young (Henry Goulding), who are both professors.

The couple heads to Singapore for Young’s best friend’s wedding, where Chu finds out that Young is actually from an extremely wealthy Chinese family.

A disapproving mother, a marriage on the brink on the brink and a wedding of the year- this film sure sounds like a roller-coaster.

3. The Nutcracker And The Four Realms

Based on The Nutcracker And The Mouse King by ETA Hoffmann, this adaptation is slated for a November release this year.

The film has been directed by Lasse Hallstrom and will star Keira Knightley as Sugar Plum Fairy, Mackenzie Foy as Clara, Morgan Freeman as Drosselmeyer and Helen Mirren as Mother Ginger.

While everyone remembers this story as a beloved childhood fairy tale, the trailer hints at something more menacing with the line: The legend you know had a darker side.”

Renowned ballerina Misty Copeland has also been brought on board for a dance sequence in the film.

TEN MOST IMPORTANT THINGS WHEN YOU TRAVEL

TEN MOST IMPORTANT THINGS WHEN YOU TRAVEL

3 Festive Recipes To Try This Christmas

Zen Up Your Workspace With These Simple Tips

6 Ways to Regain Your Lost Self-Confidence