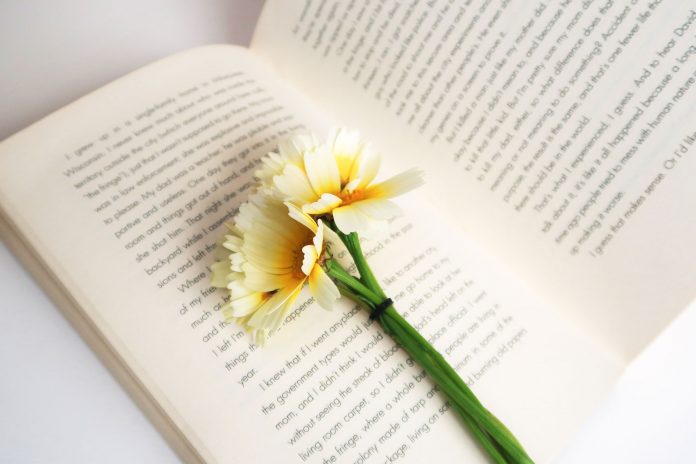 Add them to your bookshelf now.

1. The High Mountains of Portugal

If you loved the geographical exploration in Yann Martel’s Life of Pi, chances are you will appreciate the itinerary of his latest book. This tome retains the author’s signature surreal, humorous tone.

The High Mountains of Portugal consists of three stories or novellas that are cleverly interconnected. You need to read the book until the end, overcoming tedium in some parts, to fully fathom the overarching structure and philosophy.

The first part, Homeless, is a homage to the absurd: a man named Tomas walks backwards, searching for a lost crucifix. He resents God for snatching the people he loved away from him.

The second part, Homeward, revolves around a deep philosophical point: a woman interrupts her doctor husband during an autopsy and tries to explain the correlation between the Bible and Agatha Christie’s works.

The third part, home, is about a Canadian politician connecting with the animal world. All in all, a must-read for Martel fans as the author shows us a silver lining in a world of sorrow.

The Armed forces (Special Powers) Acts, or the AFSPA grants the army the authority to arrest and shoot a citizen on simple suspicion, raid houses, and detain citizens, all without a warrant and in the name of public order.

The impact of this Act and the violence it engenders is visible everywhere in Manipur, and in much of the Northeast of India.

One central figure in the fight against AFSPA is Irom Sharmila, who completed 15 years of hunger strike against the draconian law in 2016.

Over a series of meetings spread across nine years, award-winning journalist Anubha Bhonsle chronicles Sharmila’s story and parallels it with that of other voices in the state – including army personnel, politicians, insurgents, and most vividly, of ordinary people who have been victims of violence.

Anubha’s evocative storytelling humanizes Sharmilla and makes the stories of torture and fear all the more vivid. At the same time, her in-depth reportage lends her book a great authority.

In the end, it is clear that it’s the strength and hope of protesters like Irom Sharmila that will bring some change.

3. The Sea Lies Ahead

Another gem from the legendary Intizar Husain, The Sea Lies Ahead picks up the story of Pakistan where the author’s first novel, Basti (1979) left off.

Young Jawad Hassan leaves his ancestral home in India and his fiancee Maimuna for Pakistan at the time of partition, with a zeal to lead Jinnah’s dream from the front – only to become a reluctant witness to the rapid breakdown of law and order in Karachi and the following separation of Bangladesh from West Pakistan.

The book spans Jawad’s journey of emotions, from passion through disillusionment to catharsis, as he and the other muhajirs try to make sense of the chaos in Karachi and retreat into the nostalgia of their past in undivided India.

The second in the celebrated Pakistani Urdu writer’s acclaimed Partition trilogy The Sea Lies Ahead has been translated by literary historian Rakhshanda Jalil.

The novel is outstanding in its account of the finely etched characters who went to the Promised Land of the Pure, only to be met with prejudice, mistrust, and apathy.

It also talks about the rise and fall of the civilizations against the backdrop of the larger history of migration.

How Passionate Are You?

Marketing Mix – A must know Concept in Modern Business

How Flaky Are You?

20 Ways You Will Sound Unprofessional During Interview