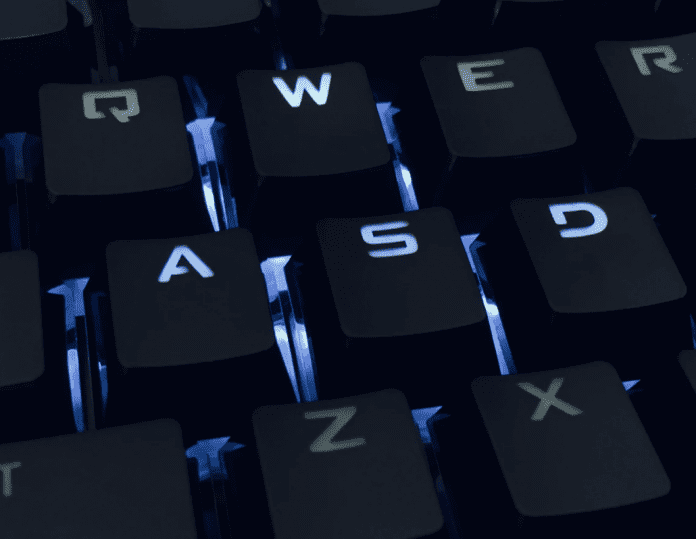 What is a Brute Force Attack?

Security awareness programs and training programs are critical for businesses. Organizations have to recognize the human element of cybersecurity.

With that in mind, they should be training on specific types of attacks, one of which is called a brute force attack.

Details of what a brute force attack is are below, as is relevant information all businesses and employees should be aware of.

The Basics of a Brute Force Attack

What this means, in simple terms, is that an attacker tries to guess passwords until they get the correct one.

Of course, the longer or more complex a password, the harder this is going to be.

Brute force attacks aren’t a very easy way of operating for cybercriminals unless the passwords your employees are using are weak.

While they’re time-consuming and require some work at the same time, these types of attacks can be reliable and straightforward.

A computer does most of the hard work as far as guessing the username and password combinations.

Once an attacker can access your network unless you have zero-trust security protocols in place, they’re pretty much able to move around within your network freely and it’s a lot harder to do anything about it.

There are some subtypes of brute force attack that can be used, including:

Then, once they’ve accessed a network, they can use other techniques to increase their attacks.

If a brute force attack is the entry-level, the specific type of attacks that can be done from there include:

What Can You Do?

To defend your business against brute force attacks, you’ll usually need a combination of awareness and training for your employees, paired with some technology tools as well. This is the case when it comes to preventing most attack types.

The biggest issue of course, is weak passwords. Problems with network administration can also put an organization at risk.

You should also always be proactively monitoring for these stealth attacks. 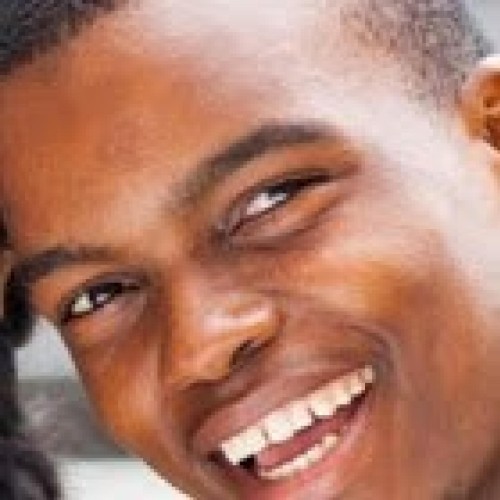 Smith Willas
Smith Willas is a freelance writer, blogger, and digital media journalist. He has a management degree in Supply Chain & Operations Management and Marketing and boasts a wide-ranging background in digital media.

How to Create a Workplace Environment That Employees Love