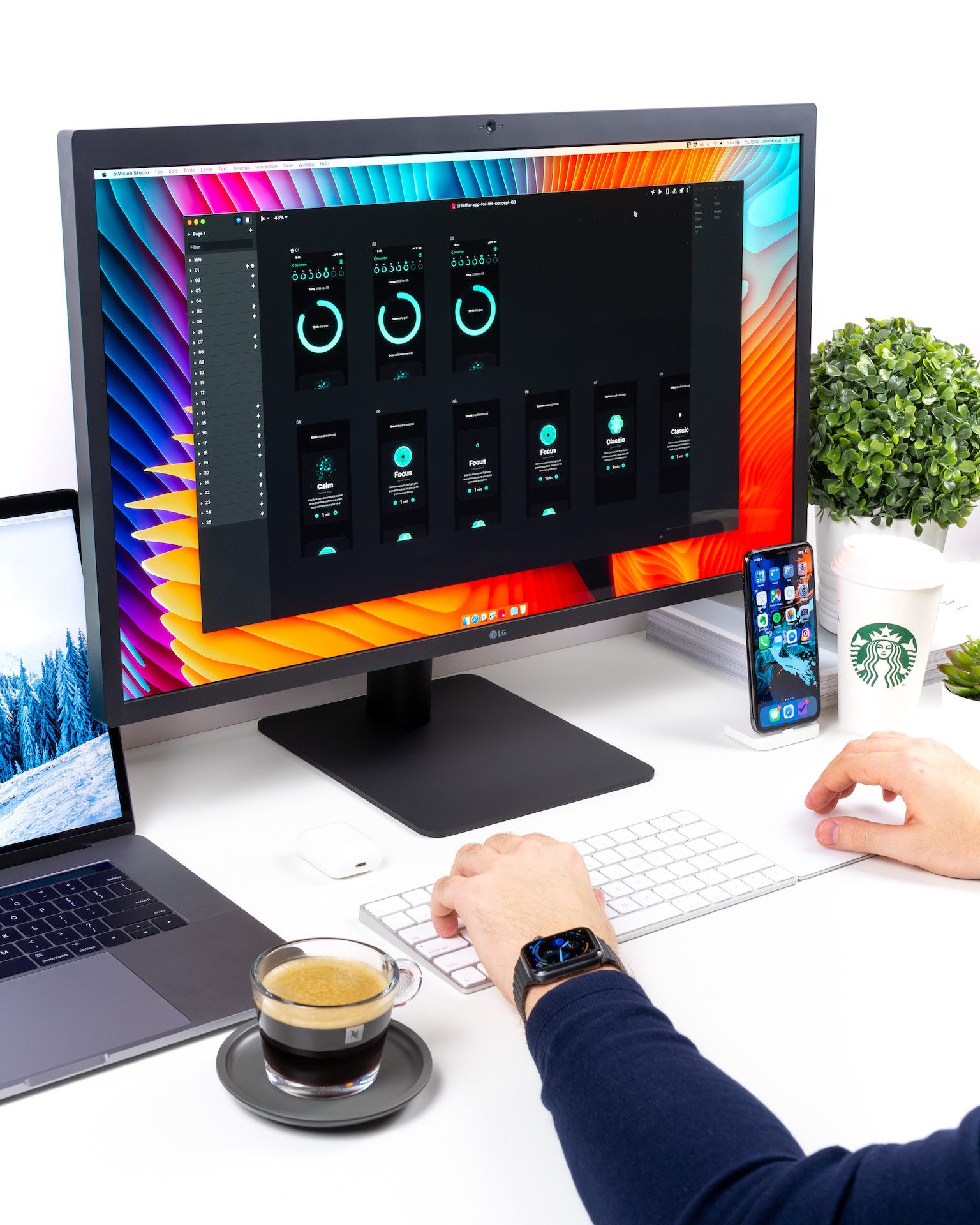 What Is Software Feature Management?

Feature flags, also known as feature toggles, are essential components of software feature management, which allow a developer or team of developers to modify how a system behaves without the need for code alterations.
By using these toggles, it allows a team to set a grouping of patterns that makes them able to deliver extra functionality to users at a much quicker pace without added risk or safety issues.

What is a feature flag?

Think of feature flags and toggles as an “on” switch. You flick the switch one way and the feature turns on. Do it the other way, and the feature is off. Now apply that switch to your software.
You’re turning things on and off much more quickly than you could if you had to add or alter the code. In essence, it’s a simplified way to give teams more freedom to experiment with their software without ramping up their workloads.
In a sense, it’s making use of conditional branches to restrict access to various pieces of logic for various users. If a flag is set to the “on position,” the software knows that it’s time to execute new code.
Set that flag to its “off” position and that code is skipped while the users go on their merry way. Nowadays, they’re the best practice for development teams because they streamline the process greatly.

Feature flags work to eliminate the hassle of releasing and removing features. With these conditional flags and toggles, development teams can keep their features continuously deployed without technically “releasing them.”
It’s ideal for teams that need to verify a feature’s functionality before it ever sees a broad release.
This means that if alterations need to be made before a wider release, it’s much easier to do so without setting off a “feature bomb” of sorts that affects a larger user base.
Ultimately, it’s simplifying the risk management process without having to constantly modify the live code.
It makes it easier to enable quick learning in the development process, identify coding issues, and deploy more smoothly while freeing up engineering teams to focus their attention elsewhere without having to facilitate that deployment.
As long as you’re using an effective feature flags framework, you’re better enabling more intuitive use of your internal teams.
On top of this, you’re no longer directly maintaining all of these code branches because you can even hide certain paths during development.
However, not every software management platform is built the same, so it’s important to put in adequate research time before investing in a platform that might not suit your precise needs.
Sure, you can build an internal process for leveraging feature flags in a wider pattern, but that’s more difficult for larger teams and bigger companies.

At its core, setting up a condensed system for feature flags across a company often seems like a case of over-engineering for lesser results. That’s why there are numerous third parties that are smoother than continuously rolling out added functionality.
This is great for teams that might not be as agile when it comes to feature flagging or that don’t have the bandwidth to manually implement.
With a homegrown system, you could be putting yourself into technical debt, and a third party can save you from that hassle. However, the choice is ultimately yours.
Feature flags and software management are a near-must today.
Not only do they make the developing process much less of a trial-and-error complication, but they also allow you to selectively perform your rollouts when and where they’re needed and when they’re ready.

Why SOC 2 Compliance Is Important To Maintain

Tips for Getting Out of Grad School Debt Free

Things To Consider While Developing An eCommerce Platform

How An Online Plagiarism Checker Can Save Your Time