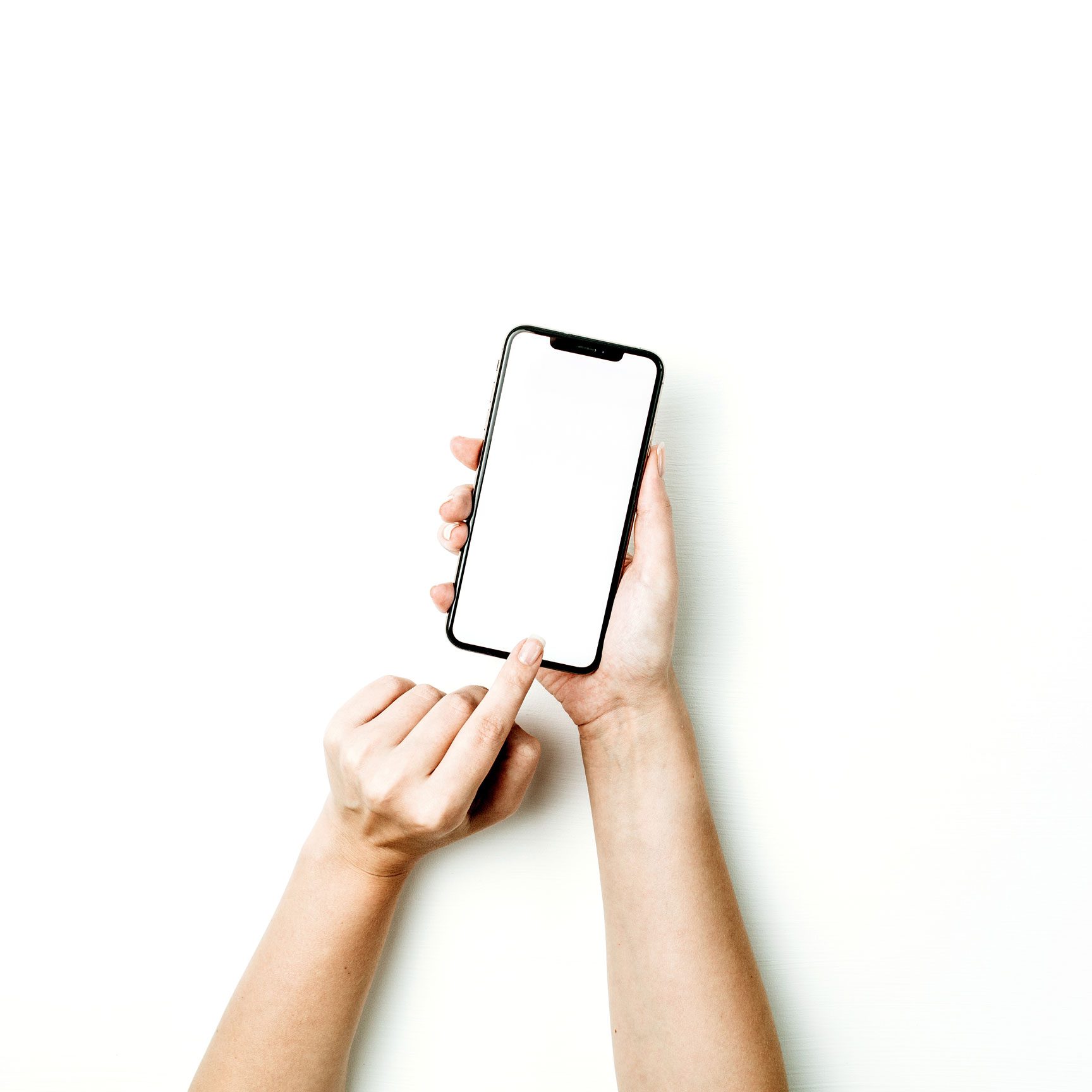 What “Right to Repair” Means for Your iPhone

There are both pros and cons to owning a product manufactured by Apple. For one, the company makes expensive hardware that is cost-prohibitive for many consumers.
However, when it comes to providing an excellent user interface and experience, it’s hard to argue that other operating systems like Windows or Linux come even close to the features and design of macOS (or iOS, it’s mobile equivalent).
That being said, a common frustration among Apple customers is that the repair and replacement of hardware and other peripherals are sometimes just as costly as purchasing the devices themselves. The days of replacing your phone’s battery yourself are long gone, meaning that you need to go to another business just to change out your phone’s battery.
Apple’s latest moves against third-party battery fixes are thus viewed by many as more of a cash grab than an honest decision made in the interest of consumers. Even so, states proposing “right to repair” laws may squash Apple’s attempt to monopolize the repairs of its products.

Only a year ago, Apple introduced new software features that allowed for advanced monitoring of your device’s battery health. While this feature seemed innocuous enough, in actuality, the implementation of this type of monitoring also served to void warranties and prevent third party businesses from performing battery replacements.
While Apple defended notifications about third party batteries as a way to protect customers from poor quality batteries, the fact remains that the decision to prevent users from monitoring the health of their battery if they choose to save money and get their iPhone repair done by a less expensive third party understandably rubbed some consumers the wrong way.
It’s important to note that battery life is one of the major reasons why a customer may eventually need to upgrade their phone. Unlike a few years ago, customers are keeping their smartphones longer before choosing to upgrade. This decision stems both from finding a smartphone that meets their needs as well as wanting to save money.
Smartphones have been getting more and more expensive, and the ability to service your phone yourself in order to extend its life has been a great option for more budget-conscious consumers.
Being able to replace a battery or continue performing repairs from a third party means that customers don’t need to fend off pitches to upgrade their device from phone companies instead of just repairing their phone.

If Apple’s decision gives you concern, don’t despair just yet. While repairability has gotten more and more complex over the past decade, “right to repair” bills being introduced in Congress may protect you as a consumer.
If signed into law, these bills will do more than just allow you to go to repair shops to repair a cracked screen or install a new battery. They’ll also play a role in making manufacturers like Apple provide OEM peripherals and information about how to execute repairs.
Sharing these kinds of trade secrets would be a major boon for consumers everywhere because they would know to have the information and resources to get even more reliable repairs from their trusted third-party businesses.
For many, the idea that you should only be able to go to the manufacturer in order to have your product serviced is ridiculous.
After all, you can get your car repaired at a wide variety of auto mechanics, and the same can be said for other appliances like refrigerators, dishwashers, and furnaces. States proposing “right to repair” bills for technology like smartphones and laptops is a great move for consumers who want to save money and keep using their devices, as well as the businesses that service them.

The Road Bikes Cover Up

Here’s Why You Should Be Kind