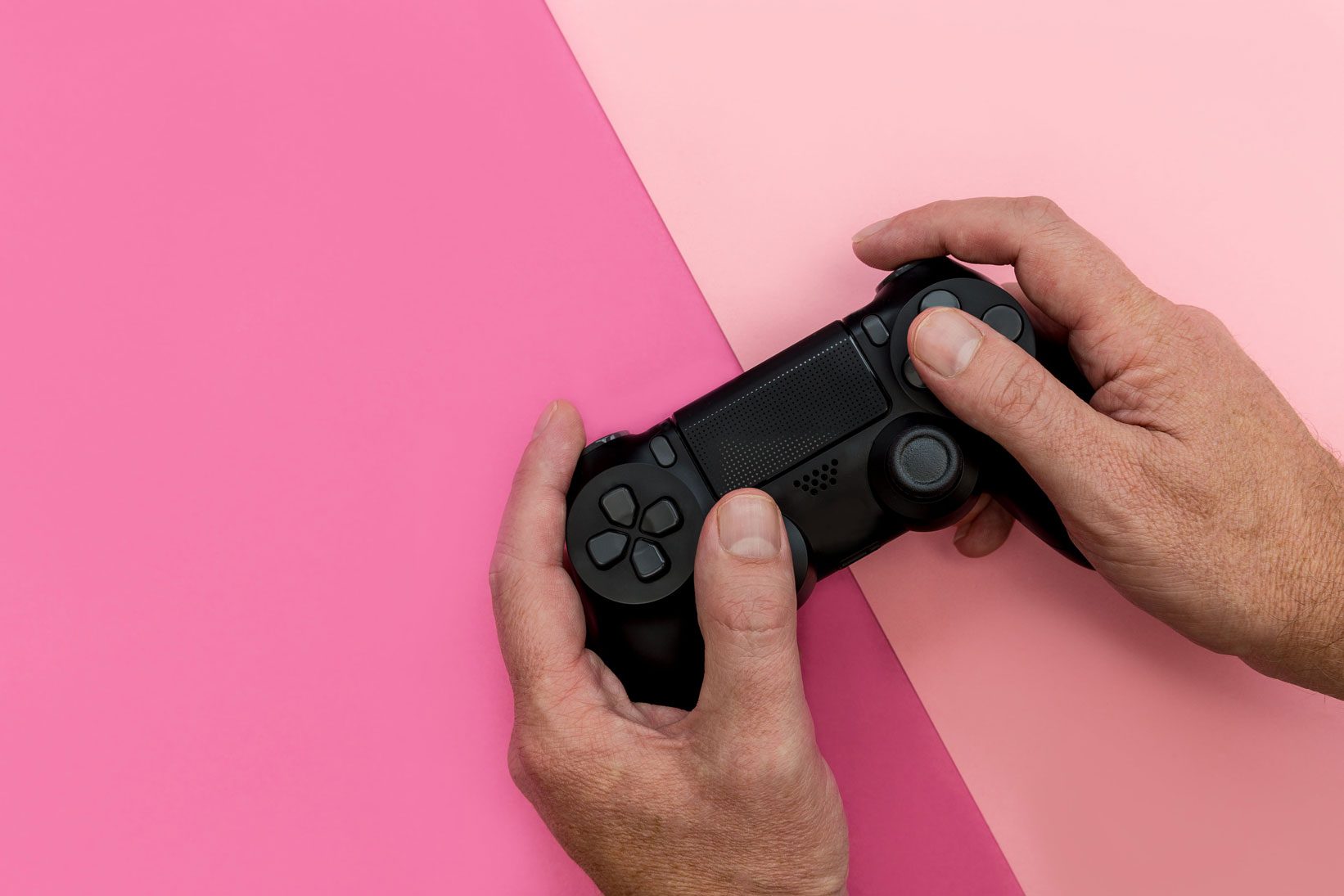 World of Warcraft was released in 2004. The game was considered as the most popular MMORPG in the world in 2009, as it had more than 10 million players at that time.
Since its release, the game has received various updates through which its developers have tried to make some improvements to it.
The game has changed drastically over the past years, and the developers have even modernized its graphics to some extent. We have seen some new and improved items that players were able to buy using their WoW Gold.
However, although the game’s cartoonish style has been something players have loved since the start, many still wonder how the game would look like if it was made today.
Thankfully, one programmer decided to work on something to show how World of Warcraft would look if it was made today.

A YouTuber who goes by the name Daniel Luchau recreated the game in Unreal Engine 4 to give us a look at how it would look in it.
In this video, you can see some amazing wide shots of some major areas such as Grizzly Hills, Westfall, Durotar, etc. You can clearly see that the creator has given them a more detailed and fresher look.
For those who don’t know, Daniel L has been working on this project for quite some time now.
He started working on the Unreal Engine 4 version of World of Warcraft in 2015. This means that it took the latter around 4 years to create this masterpiece. He has recreated even the smallest of things, such as trees and stones.
However, he claims that it’s still an early build, meaning that we will get to see an even more improved version in the future.

Will It Be A Success or a Failure?

At the moment, we currently don’t know whether this version of the game will be available as a mod for other players or not. In his Westfall video, which Daniel uploaded in 2016, he clearly mentioned that he is planning to make it available for everyone when VR becomes a thing, but this is just a hobby project.
One user on the official Blizzard forums claimed that “the demo is neat, but it’d pretty much kill any computer running. We don’t have the horsepower.” This clearly means that it just isn’t possible for Blizzard to improve the graphics of World of Warcraft to this extent.
While World of Warcraft was the most popular MMORPG game in 2009, the game’s popularity has slowly decreased after it. Back in 2015, it was reported that the game’s total number of subscribers dropped to 7.1 million from 10 million. This means that it reportedly lost around 3 million subscribers by the first quarter of 2015.
After this, Blizzard stopped providing subscriber numbers for WoW, but that didn’t stop other companies from coming forward with their own reports. In 2018, the number of subscribers had dropped to around 3.2 million and later decreased to 1.7 million.

What if Blizzard Upgrades the Graphics?

Now if Blizzard decides to upgrade the graphics of World of Warcraft with Unreal Engine 4, then they might start losing more players. If you ask why then the reason is simple.
There are many players out there who don’t have high-end PCs. As WoW isn’t the type of game for which you need the latest hardware, many players can play it on their older PCs.
If Blizzard upgrades the graphics, then people with older hardware will stop playing the game. This is something which will result in the company losing more subscriptions.
The majority of players are already satisfied with the current graphics of World of Warcraft.
Most of them claim that the game has already received various graphics updates over the past years, and they don’t need anything else.
If Blizzard Entertainment decides to upgrade the graphics, then they will lose players with older hardware. Some players might even consider upgrading their PC to play the game, but the only a few of them will do it.
Blizzard is also releasing a vanilla version of the game, titled as World of Warcraft classic.
The vanilla version was announced during BlizzCon 2017 and is confirmed for release in August 2019. The Classic version is expected to be filled with exciting old school items and mounts, so you might even have to get Warcraft Classic gold for sale to purchase them.

10 Things a Guy Should Wear When on Vacation

How To Get Yourself Ready To Apply For Home Financing As...

Ideas for Husbands to Strengthen the Bond of Love with Their...